Exxon Mobil Corp. said April 24 it plans to increase its exploration acreage offshore Namibia this year, including acquisition of seismic data and analysis.

Namibia has in recent years attracted interest from oil and gas companies keen to explore its offshore potential, which has been likened to Brazil's prolific Santos basin.

Exxon Mobil signed an agreement with the state-owned National Petroleum Corp. of Namibia (NAMCOR) for the addition of about 28,000 sq km (10,811 sq miles) for exploration by the U.S. oil and gas giant.

"These agreements provide Exxon Mobil with an opportunity to explore for hydrocarbons using advanced technology in the frontier Namibia basin," Mike Cousins, senior vice president of exploration and new ventures at Exxon Mobil, said in a statement.

As part of the deal, Exxon Mobil will assign 5% of its interest to a local Namibian company that has yet to be identified. 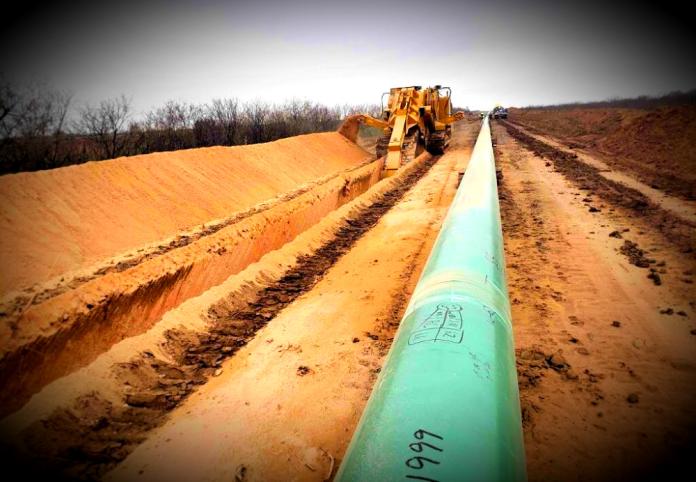