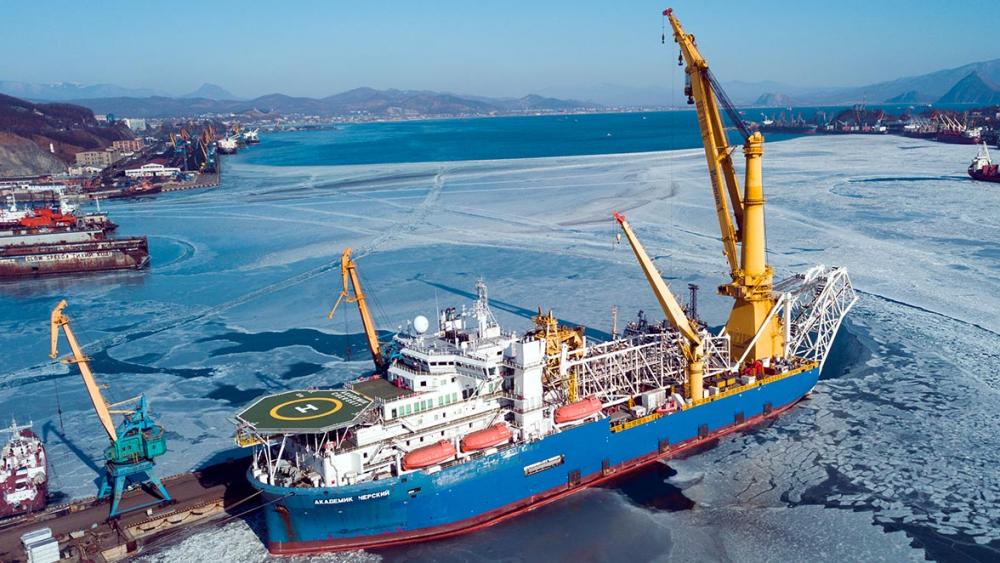 BRUSSELS/FRANKFURT—The European Commission is preparing measures to protect the European Union as it faces threatened U.S. sanctions, which could break international law, on a link to carry gas directly from Russia to Germany, the EU’s foreign policy chief said.

Washington says the link, due to begin operation early next year, will boost Moscow’s economic and political influence in European countries.

“The EU’s position on U.S. sanctions against European companies that carry out legitimate and lawful activities under European law is unequivocal. They are unacceptable and contrary to international law, and the Union firmly opposes them,” Joseph Borrell said in a written response dated June 25.

“The Commission is preparing the ground for the adoption of an enhanced sanctions mechanism that will improve Europe’s resilience to the effects of extra-territorial sanctions imposed by third countries.”

Borrell did not say what form the mechanism would take, or when it would be introduced.

He was replying to a question from EU lawmaker Emmanuel Maurel regarding initial U.S. sanctions on the project imposed in December.

By damaging the European Union’s economic interests, U.S. sanctions would weaken the two parties’ show of unity against Russia’s actions to destabilize Ukraine, after Moscow annexed the Black Sea peninsula of Crimea from Kiev in 2014, Borrell said further.

The U.S. sanctions threat has prompted the German parliament’s economic committee to hold a hearing on July 1 and German business lobbies have called for rescue funds for companies affected.

Timm Kehler, head of gas lobby Zukunft Erdgas, in a statement to the committee published before the event, said such a precedent of “extra-territorial sanctions” must be avoided.

“The adoption of such a tightened and retroactive sanctions law would be an unacceptable encroachment on the EU sovereignty and energy security of Western Europe,” he said.

Global Infrastructure Partners paid $850 million for the stake in the limited partnership behind Freeport LNG, the second-largest export facility for LNG in the U.S., in 2014. 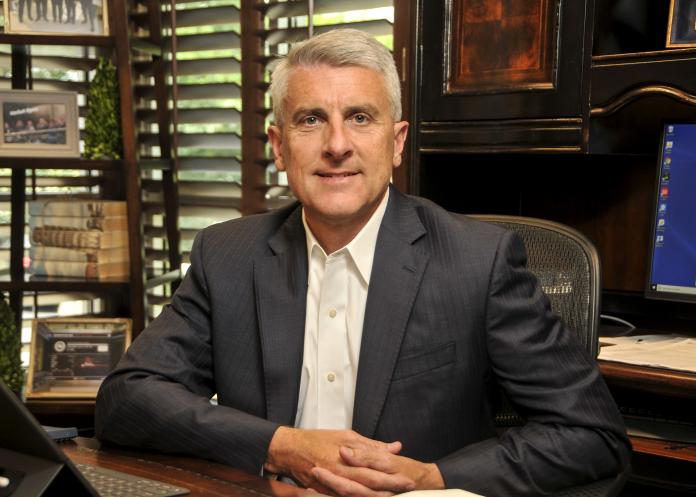 Unfazed by challenging market conditions, Appalachia-focused Diversified Gas & Oil is actively pursuing A&D following recent successful fund raises. With a model focused on amassing mature production and little to no drilling, is it the perfect vehicle to weather a perfect storm? 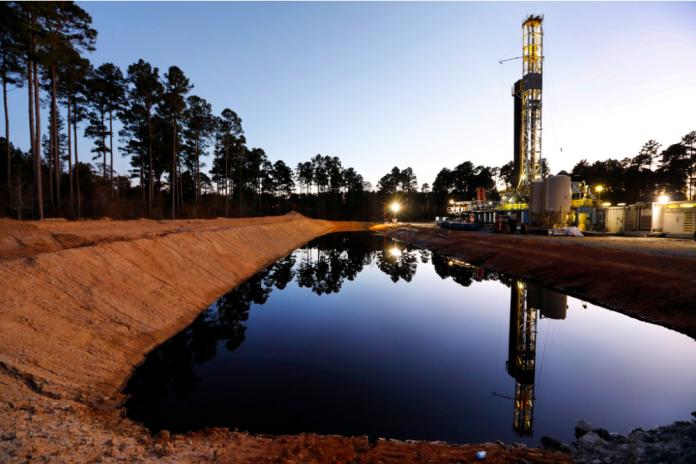 Diversified Gas & Oil has actively been evaluating a variety of regions to identify the optimal area to replicate its success in Appalachia Basin, which the company’s CEO says it has now found in its latest deal with Indigo Minerals.