Norway’s Equinor has put on hold the drilling of a key exploration well in the Barents Sea after a well incident last week, the company said on Jan. 21.

During the incident the lower mariner riser package on the blowout preventer was unintentionally disconnected for still unknown reasons.

No personal injuries or harm to the environment occurred during the incident, in which a device used to protect a subsea well and prevent blowouts was disconnected, the Norwegian Petroleum Safety Authority (PSA) said in a statement.

“Operations are stopped until we know the cause of the disconnect. Rig owner Seadrill has initiated an investigation into the incident, where Equinor participates,” a spokesman for the oil company said in a statement to Reuters.

The PSA said it would investigate the incident. 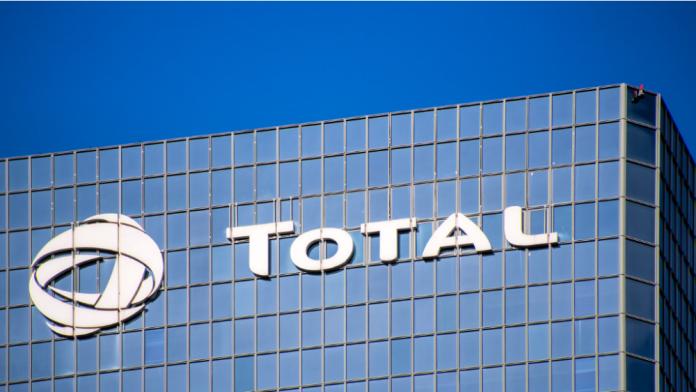 The violence in March has dealt a blow to plans by Total and rival Exxon Mobil, which also has an LNG project in Mozambique, to turn the country into a major LNG producer.

The announcement is part of an emerging trend among oil and gas companies looking to differentiate their products as cleaner in response to increasing pressure demanding action on climate change.