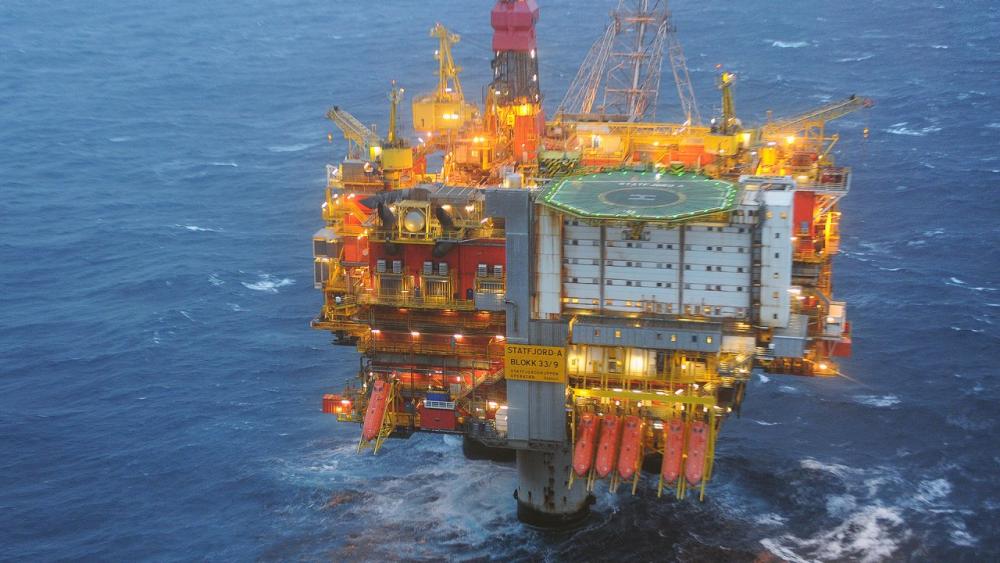 The Statfjord A platform in the North Sea. (Source: Harald Pettersen / Equinor ASA)

Equinor will shut down production at its ageing Statfjord A platform in the North Sea in 2022, the Norwegian oil and gas company said on May 2.

One of the oldest platforms on the Norwegian Continental Shelf, Statfjord A was originally scheduled to be decommissioned in 1999, but its lifespan was extended several times.

Equinor awarded Excalibur Marine Contractors, an Allseas group company, a contract for the platform’s removal and disposal, the oil firm said in a statement.

It did not provide a contract value.

The heavy lifting vessel Pioneering Spirit is expected to lift the platform’s 48,000-tonne topside from its concrete legs and transport it for dismantling at Kvaerner’s Stord yard in Norway.

The two other platforms at the Statfjord field, Statfjord B from 1982 and Statfjord C from 1985, will remain in operation at least until 2025, Equinor added.