Equinor and partner Neptune Energy said March 2 they have found oil at the Sigrun East prospect in the North Sea, estimating recoverable resources at between 7 and 17 million barrels of oil equivalent.

The main well proved oil in three zones in moderate-quality sandstone in the Hugin Formation, the company said.

“Sigrun East is a win-win,” Nick Ashton, senior vice president for exploration in Norway and the UK, said in the news release. “Exploring near existing infrastructure we prove resources that can be profitably realized, while producing with low CO2 emissions.”

He added that “calculations so far indicate that we will manage to produce the oil with carbon emissions below 8 kg/barrel.”

The company said the wells, which followed the Sigrun appraisal well drilled in 2018, aimed to prove extra resources and clarify commerciality.

“Based on the positive exploration results efforts aimed at developing and producing the oil via the Gudrun field will be initiated, which could provide significant added value,” Equinor said. 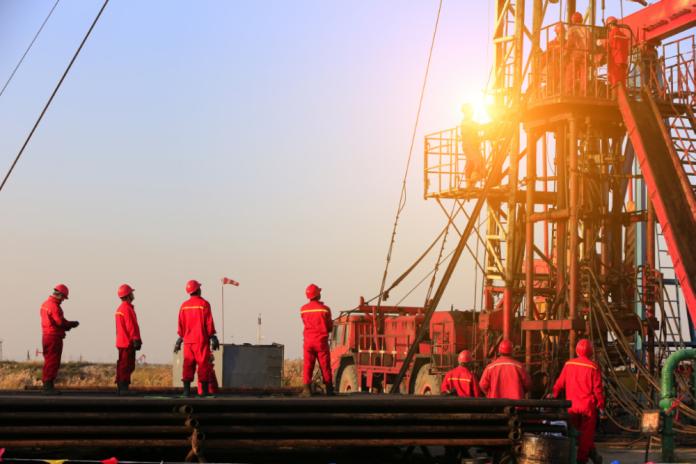 The inventory of DUCs continued to build this year as the COVID-19 pandemic slowed demand, but companies are now looking to complete wells given improved market conditions.