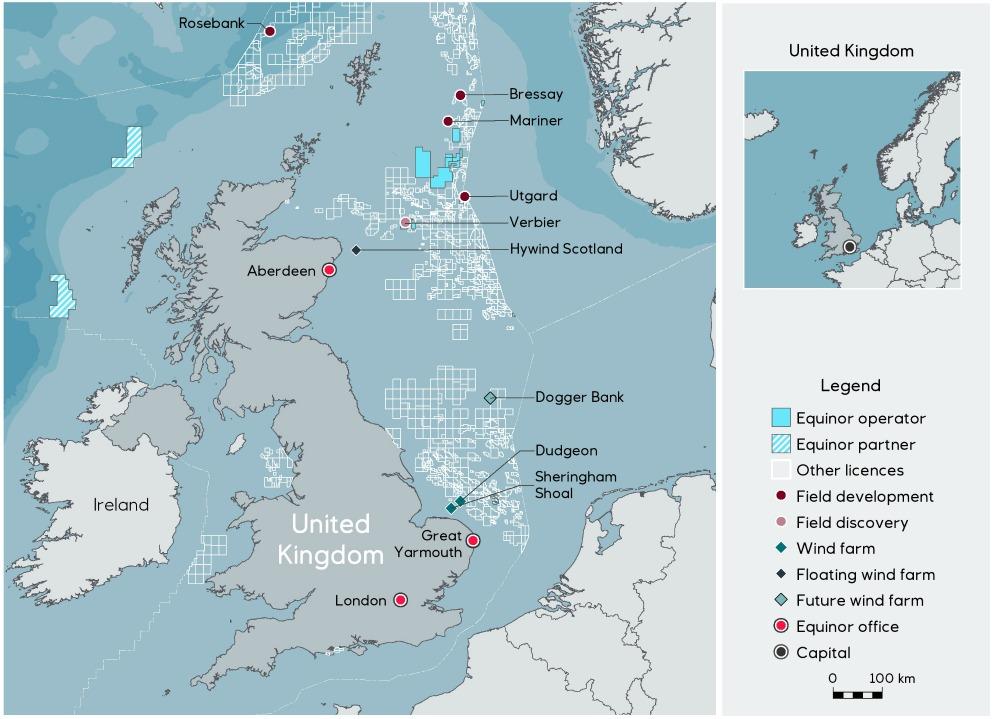 The acquisition of Chevron’s 40% operated interest was initially announced in early October and came as Chevron was looking to shrink its presence in the North Sea.

Rosebank is one of the largest undeveloped oil and gas fields off Britain. Chevron has estimated that the field, situated some 130 km (80 miles) northwest of the Shetland Islands, could hold more than 300 million barrels, a Reuters report on Oct. 1 said.

The other partners in the field are Suncor Energy Inc. (NYSE: SU) with 40% and Siccar Point Energy with 20%. Siccar Point is seeking to sell at least half of its stake.

In a statement on Jan. 11, Equinor said the Rosebank acquisition “further strengthens Equinor’s U.K. upstream portfolio which includes the Mariner development, expected to start commercial production during the first half of 2019.”