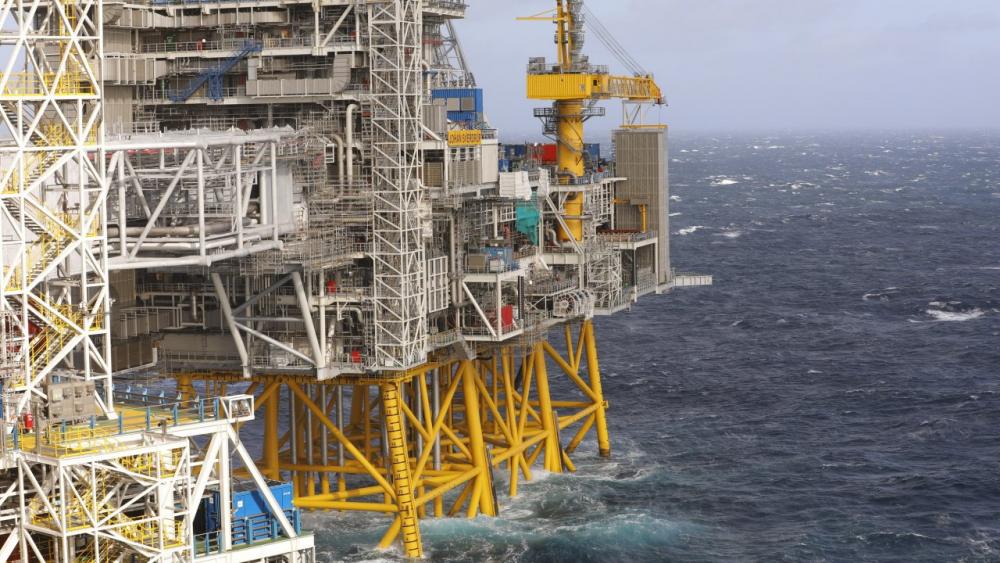 Sverdrup, the largest producing field in the North Sea, began production last year with an estimated output capacity at the time of 440,000 bbl/d.

Lundin Energy, a junior partner in the field, last month said the capacity would be tested during November.

“As the test results have been very positive a production increase is called for by the end of 2020,” Equinor said in a statement.

Norway has joined OPEC and other producers in restraining oil output since June to prop up prices as the COVID-19 pandemic sapped fuel demand, but the country’s curbs are scheduled to expire at the end of the year.

“We are now working on solutions to increase the water injection capacity, which should allow us to further increase daily (oil) production capacity beyond this level by mid-2021,” Equinor said.

A second development phase should be completed in the fourth quarter of 2022 to boost output by another 220,000 bbl/d.

Following the increase to 500,000 bbl/d for the first phase, the full-field plateau production capacity is expected to eventually rise to around 720,000 bbl/d from 690,000 bbl/d previously, Equinor said.

The higher output will boost Lundin’s annual earnings per share by between 6% and 10% each year from 2021 to 2025, while another partner, Aker BP, will see an increase of 4% to 6%, Sparebank 1 Markets said in a note to clients.

For Equinor, a much bigger oil producer, the impact will relatively small, the broker added. 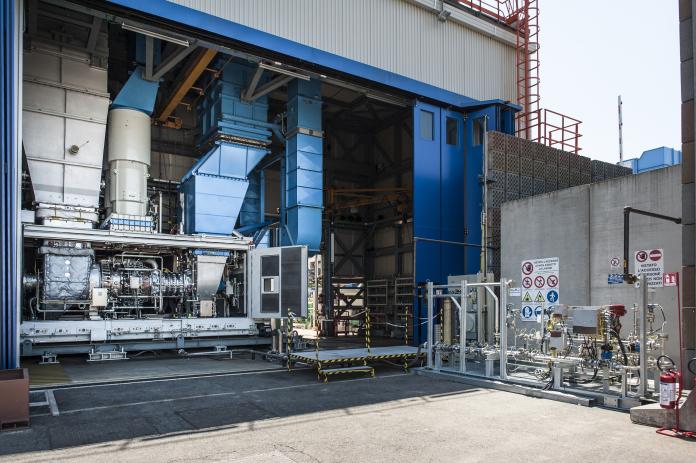 E&P Plus Energy Transition: Advancing Hydrogen in the Energy Mix

Oil Prices Set for Weekly Gain Ahead of OPEC+ Meeting

Oil prices were mixed on Friday but remained on course for a fourth straight week of gains ahead of an OPEC+ meeting early next week.