Equinor and its partners have decided to invest 7.9 billion Norwegian crowns (US$947 million) to connect more offshore platforms at the Troll field to Norway’s onshore grid to reduce CO2 emissions, the company said April 23.

The project aims to partly replace electricity generated by gas power turbines at the Troll B platform and fully at the Troll C platform, helping to cut almost half a million tonnes of CO2 emissions, or an equivalent of 1% of Norway’s total emissions, it added.

Gas power turbines on offshore platforms account for more than 80% of total greenhouse gas emissions from the Norwegian oil and gas industry.

Connecting platforms to the onshore grid, where electricity is mainly generated by renewable energy sources, such as hydropower, is seen as the main measure to reduce the industry’s emissions.

"Electrification is essential to successful reduction of the emissions from the Norwegian continental shelf, and we have ambitious plans for this,” Kjetil Hove, head of Equinor’s offshore operations in Norway, said.

Equinor’s partners in the Troll field are ConocoPhillips, Total, Shell and Petoro.

Several installations offshore Norway, including the Troll A gas platform and platforms at the Johan Sverdrup oil field, the largest in Western Europe, already get power from shore.

The Norwegian Petroleum Directorate predicts that by 2023 about 45% of Norway’s oil and gas could be produced using electricity from shore, including previously approved projects.

The decision to electrify Troll B and Troll C platforms could increase that share when they start getting power from land in 2024 and 2026, respectively. 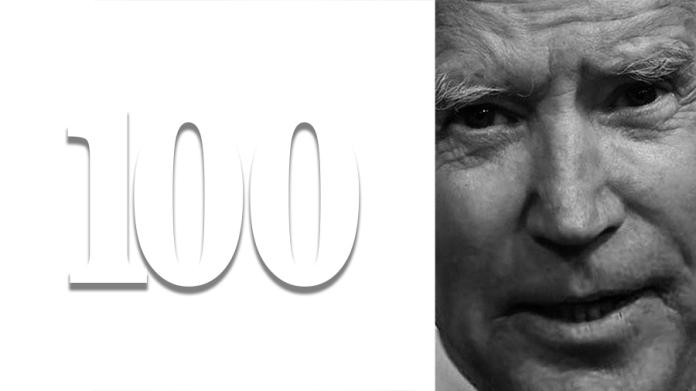 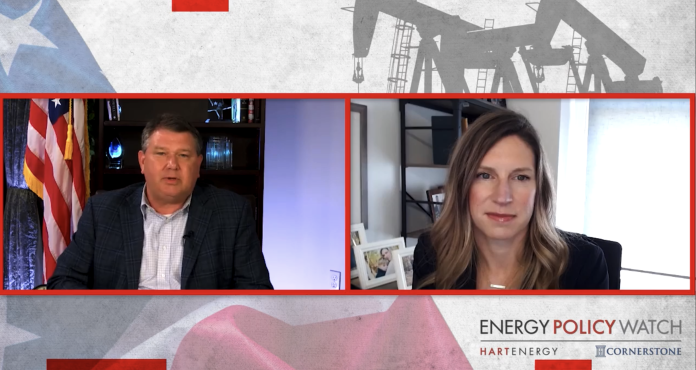 Only three months into the Biden administration, there’s already been a great deal of action on energy policy. As oil and gas engages with the government, here’s a primer of what’s ahead in 2021. 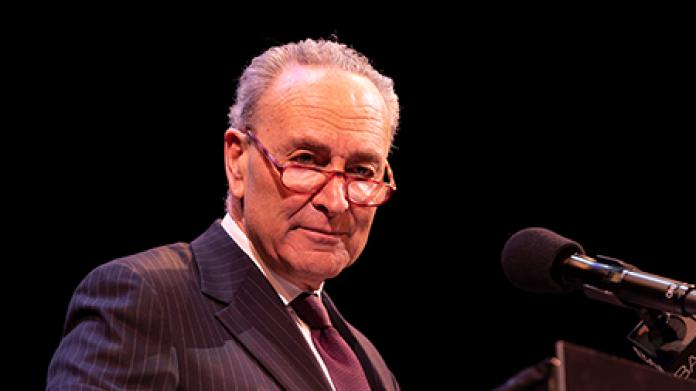