“I am very excited to have Jason join the leadership team of EPIC,” said Freed. “He brings a wealth of operational experience and knowledge that will greatly benefit our customers, employees and partners. Jason will be instrumental in optimizing our asset base as we complete our transition from a development focused company to a premier operating company.”

Blevins has spent the greater part of the last decade successfully leading operational teams and assets in the Permian Basin and Texas Gulf Coast. Prior to joining EPIC, he served as a managing director, portfolio management, of Ares Management’s Private Equity Group. Prior to Ares, Jason served as vice president at Plains All American where he led the pipeline and terminal operations in Texas and New Mexico. Blevins began his career in the United States Air Force serving as a civil engineering officer. 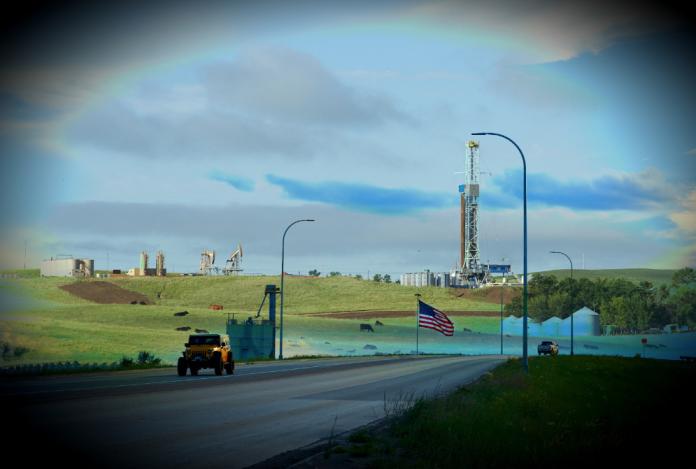 Bakken Pain Reflects Long Road Back for US Shale

The oil sector in North Dakota, which led the U.S. shale revolution more than a decade ago, has ‘never been through a downturn like this.’