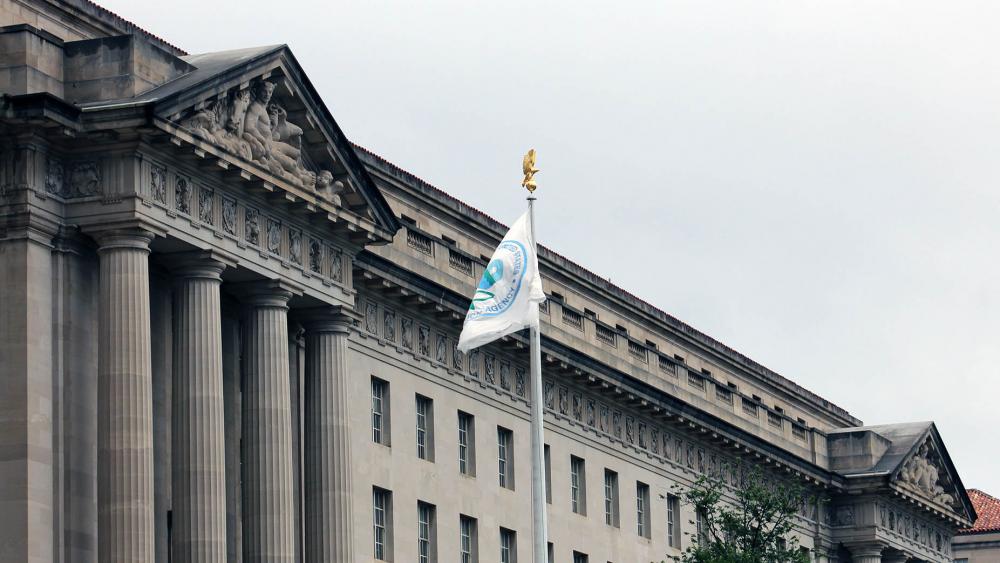 WASHINGTON—U.S. Environmental Protection Agency (EPA) Administrator Andrew Wheeler signed a rule on June 1 that would limit state powers to block pipelines, coal terminals and other energy infrastructure projects, according to two people familiar with the process.

The move comes as the Trump administration grows increasingly frustrated with left-leaning states like California and Washington that it says have misused their authority under the U.S. Clean Water Act to halt fossil fuel projects.

Under the rule, first proposed in August, the EPA will alter Section 401 of the federal water law to make it impossible for a state to block a water permit for a project for reasons other than direct impacts of discharges into state waters and set a one-year deadline for a decision.

In the past, states have weighed broader factors to assess the impact of a project on water quality and have taken years.

Interstate pipelines, coal terminals and other projects cannot proceed without a state agreeing to a water permit or waiving its authority to issue a certification.

Several states, including Washington, have hinted that they would take legal action against the EPA if it moves to curtail state authority under the Clean Water Act.

“The Trump Administration’s proposed rule would usurp state and tribal authority to regulate our waters, in violation of the law,” Washington Attorney General Bob Ferguson said after submitting comments in October.

Washington denied a section 401 permit in 2017, effectively blocking the construction of a coal export terminal that would have allowed western U.S. coal to be transported to Asia.