WASHINGTON--The U.S. Environmental Protection Agency (EPA) has granted 31 small refinery biofuel waivers for 2018 on Aug. 9, infuriating the ethanol and corn producers who blamed the Trump administration for bailing out the oil industry when U.S. farmers were suffering due to trade tariffs and low prices.

The waivers from the country's biofuel laws were fewer than previous year's and marked an increase in the number of petitions rejected, but the EPA's decision was still unlikely to satisfy the powerful U.S. corn lobby which wants a broad retrenchment of the biofuel waiver program it blames for undercutting ethanol demand.

"At a time when ethanol plants in the Heartland are being mothballed and jobs are being lost, it is unfathomable and utterly reprehensible that the Trump administration would dole out more unwarranted waivers to prosperous petroleum refiners,” said RFA President and Chief Executive Geoff Cooper said in a statement.

Small Refinery Exemptions are available to small U.S. refineries that can prove they are in financial strife, and the waivers free them from their obligation under the Renewable Fuel Standard (RFS) to blend biofuels like ethanol into their gasoline or purchase credits from others that do.

Since Trump took office, the EPA has more than quadrupled the number of waivers it has granted to refiners, saving the oil industry hundreds of millions of dollars, corn growers, who claim the move threatens ethanol demand. Refiners dismiss the argument.

The agency rejected six of the applications, while three were declared withdrawn, according to the EPA website.

The RFS was enacted more than a decade ago to help farmers and reduce U.S. dependence on foreign oil. The waiver program, however, has emerged as a battlefield between the rivaling oil and corn industries.

"With this action, President Trump has destroyed over a billion gallons of biofuel demand and broken his promise to Iowa voters to protect the RFS," Shaw said.

The EPA granted 35 of the 37 applications it received for the 2017 year, including for refineries owned by companies like Exxon Mobil and Chevron Corp, and billionaire investor Carl Icahn, vastly expanding the program.

Both the oil and corn industries have been awaiting the 2018 decisions for months.

Those decisions had been ready in June, industry sources told Reuters, but Trump intervened after a trip to Iowa where he heard angry feedback from farmers about the waiver program. He ordered members of his Cabinet to review the waiver program based on those complaints.

The EPA, the Agriculture Department and the Department of Energy have been in discussions about the program since, but no reform proposal has emerged. Sources briefed on the matter have said the oil lobby appears to have garnered support for a mostly-unchanged waiver program.

Renewable fuel (D6) credits for 2019 last traded on Friday at about 11 cents each, down from 20 cents on Thursday, traders said, following news of the looming waiver decisions.

The EPA also said it was going to look at ways to boost growth to natural gas, flexible fuel vehicles and E85 fuels, a blend with higher level of ethanol, which is a move aimed to ease potential wrath of the corn lobby and farmers. 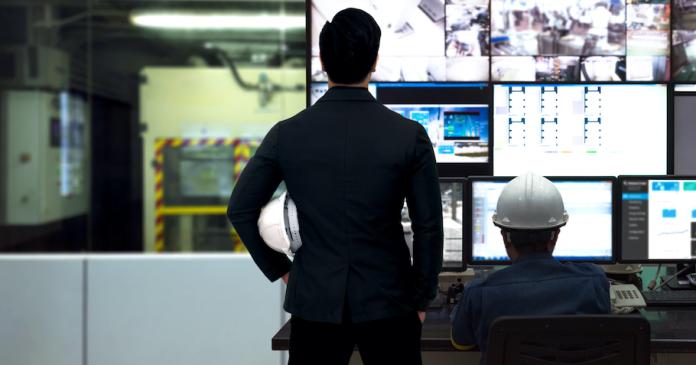 Schumer said in a letter to fellow lawmakers that climate measures in the $1 trillion bipartisan infrastructure bill and a $3.5 trillion bill 24 will achieve emissions reductions of about 45% by 2030.

An estimated 25 to 30 of the biggest U.S.-based “polluters” would be required to contribute to the fund over 10 years, according to Senator Chris Van Hollen who did not identify individual companies that could be targeted