The Environmental Protection Agency can allow sales of higher-ethanol blends of gasoline year-round without Congress, its acting administrator said on Oct. 18, adding that the oil industry should drop its threat of a lawsuit to halt the move.

President Donald Trump announced last week he was directing the EPA to lift the summertime ban on sales of so-called E15 to help farmers suffering from slumping commodity prices. The oil industry said the move would violate the nation's biofuel policy and threatened to sue to block it.

"We do have the authority to move forward on E15," the EPA's acting administrator, Andrew Wheeler, told reporters after an event with Agriculture Secretary Sonny Perdue in Washington. "And I hope the oil industry would join us in helping make (U.S. biofuel policy) function better for the American public, rather than taking it to court."

Trump has tried to thread the needle between the rival corn and oil industries for months by seeking elusive ways to boost overall ethanol demand while also giving refiners relief from the costs of blending the corn-based fuel into their gasoline and diesel.

Under the U.S. Renewable Fuel Standard, oil refiners are required to add increasing amounts of biofuels into their fuels each year or purchase blending credits from rivals that do, an obligation that has cost some refining companies hundreds of millions of dollars in recent years.

Currently, the EPA prohibits summer sales of gasoline containing more than 10 percent ethanol in certain areas because of smog concerns. But recent academic studies have shown that increasing the percentage of ethanol in fuel to 15 percent from 10, as in E15, has little impact on air quality. The corn lobby has been pushing for an end to the ban.

The oil industry opposes the idea mainly because it would cut into its share of the fuel market.

With the Nov. 6 midterm elections looming, Trump moved ahead to lift the summer E15 ban before winning oil industry backing, siding with an agricultural constituency that helped secure his 2016 election victory.

The EPA has already gotten to work. A filing with the Office of Management and Budget submitted late on Oct. 16 showed that the EPA aims to release its draft on E15 by February and conclude the deliberations by May.

The American Fuel and Petrochemical Manufacturers, which represents oil refiners, said the industry will challenge the final proposal in court. 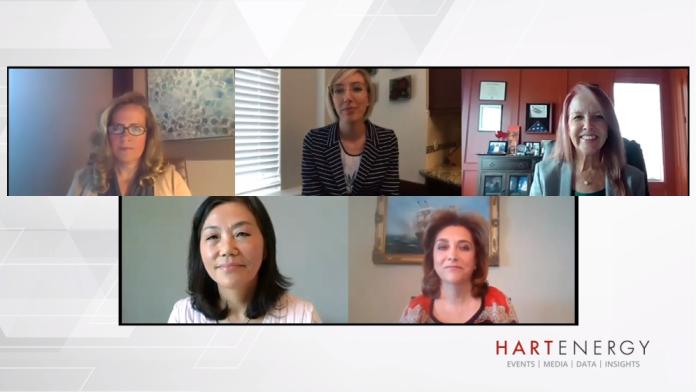 Leaders from the “Big Four” accounting firms—Deloitte, EY, KPMG and PwC—joined Hart Energy to discuss the biggest hurdles facing their clients this downturn and what the oil and gas industry will look like post-pandemic. 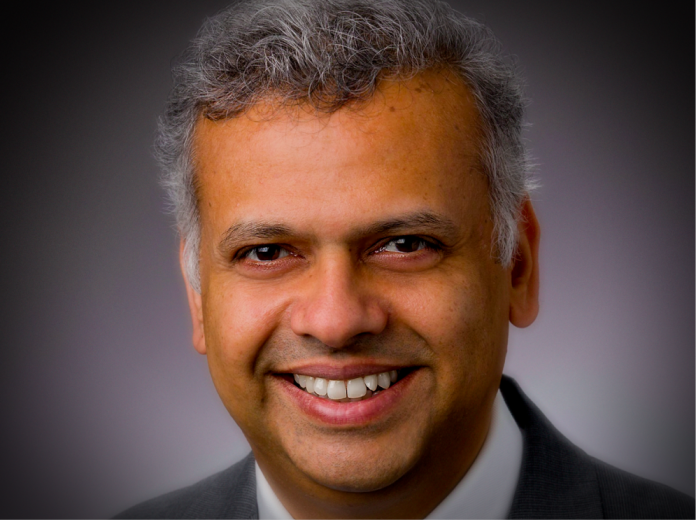 The top position at the Houston-based oilfield service provider has been vacant since early June following the resignation of former CEO Mark A. McCollum.

Kenneth F. Owen, David J. Schulte and Lisa A. Stewart join as the Western Midstream board shrinks from 11 to 8.