The deal, first reported by Bloomberg on Jan. 8, values the energy research group owned by Warburg Pincus at about $1 billion, including debt.

Genstar could announce a deal for RS Energy as soon as this month, Bloomberg reported citing people who asked not to be identified.

Enverus, formerly known as Drillinginfo, was purchased by Genstar from Insight Venture Partners in 2018. The terms of the transaction weren’t disclosed. However, since the deal, Enverus has been on an acquisition campaign, recently acquiring RigData from S&P Global Platts and Midland Map Co., a nearly 70-year-old mapmaking company based in the Permian Basin.

RS Energy Group, formerly the Ross Smith Energy Group, was founded in 1998. Warburg Pincus acquired the firm in 2015 from Investment Technology Group, which had purchased RS Energy in 2011. In addition to its Calgary office, the firm has offices in Houston, New York and Conshohocken, Pa. 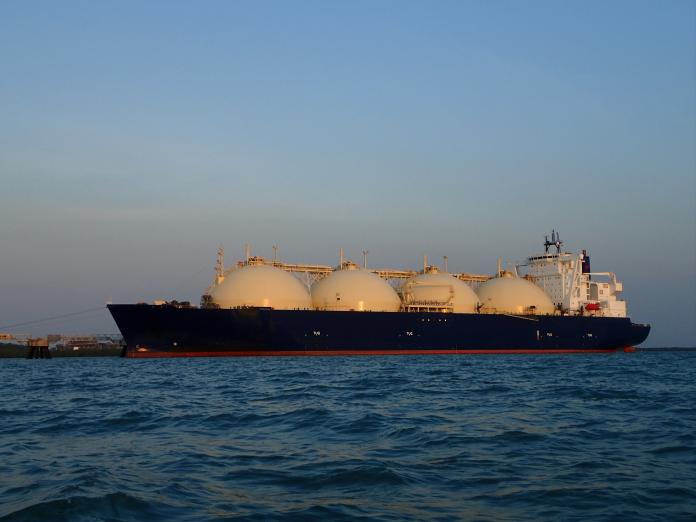 Australia Bustling With Exploration And Discovery

The latest gas discovery was made by the West Erregulla-2 well in the High Cliff sandstone where a gas column of at least 22 m was encountered, Strike Energy said in a news release.