Enterprise Products Partners LP said on Oct. 28 it expects its Midland-to-ECHO 3 and 4 Permian crude pipeline system expansions will add about 450,000 barrels per day (bbl/d) each of additional capacity.

Midland-to-ECHO 4 is further expandable up to 540,000 bbl/d, Jim Teague, CEO of Enterprise's general partner, said on its quarterly earnings call.

The Midland-to-ECHO 3 pipeline expansion is expected to be completed in the third quarter of 2020. The system transports crude from Midland, Texas, the heart of the Permian basin, to Enterprise's ECHO terminal in Houston.

The addition of new pipelines this year has helped alleviate a bottleneck in the Permian, the biggest oil basin in the country, where prices slumped to the lowest levels in about four years in 2018.

Oil production growth in the Permian has slowed in recent months as drillers reduce the number of oil rigs, focusing more on earnings growth instead of increased output.

"Our customers are large producers. I don't see someone like Exxon or Chevron slowing down," Teague said.

Marine terminal volumes jumped to a record 1.9 MMbbl/d in the third quarter compared to 1.5 MMbbl/d a year earlier.

Rates to charter oil tankers from the Gulf, U.K. and the U.S. Gulf Coast to Asia surged to record highs this month as global oil traders grappled with a tanker shortage in the aftermath of U.S. sanctions on units of Chinese giant COSCO.

However, the ability to store and flexibility to sell to local refiners in the Houston area helped cushion the impact of the slowdown in exports, Secrest said.

"People choose to go to Houston because you have that luxury ... What you're seeing in other markets that are forced to export is either they are severely discounted to Houston or the barrels aren't following to the water," he said. 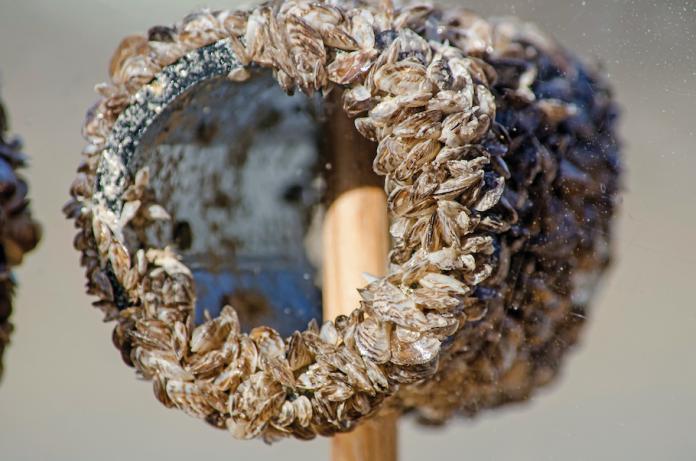 The oil and gas industry is increasingly concerned with environmental awareness ​and safety, yet no current regulations cover seawater electrochlorination for offshore applications.

Orbital Sidekick will provide targeted monitoring in the oil and gas industry to detect and prevent leaks.