British oil producer EnQuest Plc has sealed a deal with explorer Seapulse Ltd. that will put it first in line to help develop over four billion barrels' worth of prospective resources the company is investigating, Seapulse said.

EnQuest, which at a market cap of around $437 million is saddled with over $1.7 billion in debt, will be the first oil producer to get access to discoveries made by private-equity backed Seapulse as part of its 12-well exploration campaign.

It can then bid to develop them in exchange for equity stakes.

The approach mirrors Seapulse's partnership with Maersk Drilling AS for its global two-year well campaign, whereby it commits to a partner on a large scale and early in the process to save money by avoiding the need to hire their own drilling and engineering staff.

"They're recognized as one of the leanest developers," Seapulse chief Scott Aitken said of EnQuest, which expects to produce between 63,000-70,000 barrels of oil equivalent per day this year.

Seapulse, which is backed by private equity fund Seacrest, has said its drilling campaign prioritizes prospects that have a potential to contain at least 300 million barrels. (US$1 = 0.7553 pounds) 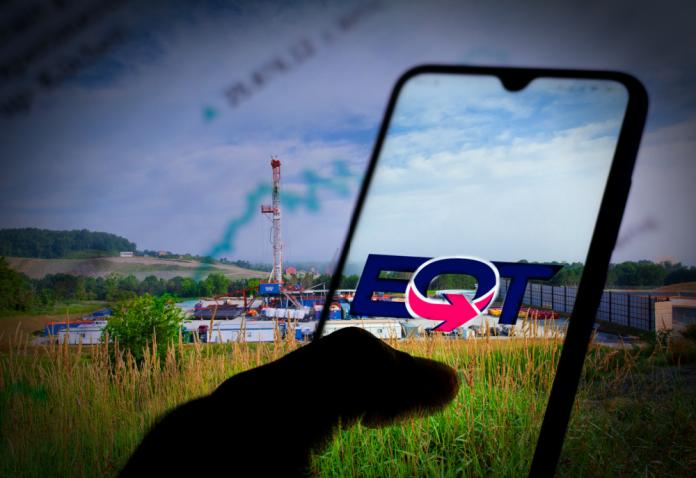 EQT projects the acquisition, which adds a new operating position in the northeast Marcellus Shale play in Pennsylvania, will increase its free cash flow by 55%, or $2 billion, through 2026. 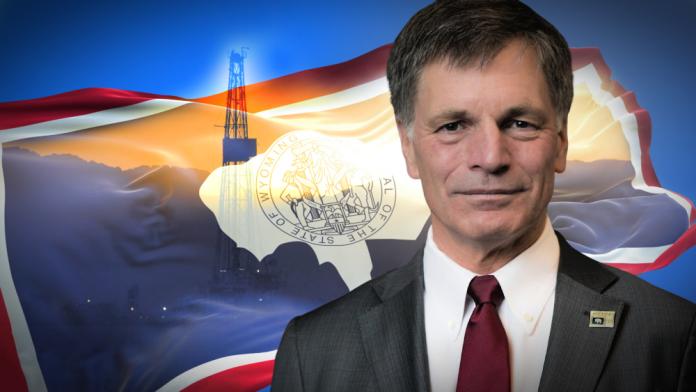 Despite the divestiture to Enerplus, Hess CEO John Hess reaffirmed the importance of the Bakken in the independent E&P company’s portfolio, which includes assets offshore Guyana.