Eni said July 25 the Agogo-2 appraisal well offshore Angola has confirmed the 650 million barrels of oil in place at the Agogo Field and there is indication of further upside in the north part of the field.

Drilled by the Poseidon drillship about 3 km northwest of the Agogo-1 discovery well in Block 15/06, Agogo-2 hit 58 m net of light oil in sandstones of Miocene and Oligocene age with excellent petrophysical characteristics, Eni said in a news release.

“The result confirms the extension of the Agogo reservoir to the north of the discovery well and below the salt diapirs,” Eni said. “The well has been planned and drilled as a highly deviated one to reach the sequences below the salt diapirs and prove the existence of reservoir and oil charge also in this sector of the Agogo megastructure. Data acquired in Agogo-2 indicate a production capacity in excess of 15,000 barrels of oil per day.”

The company has plans to drill additional appraisal wells.

Eni, which serves as operator, and its partners Sonangol P&P and SSI Fifteen Ltd. aim to begin production from the Agogo Field—via a subsea tieback to the N’Goma FPSO—by year-end 2019. 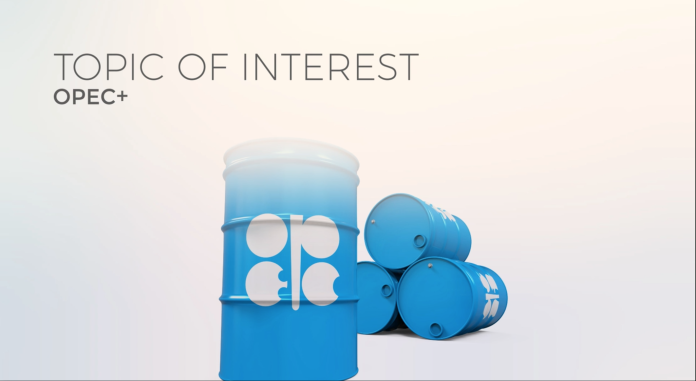 IEA's Fatih Birol told Reuters that oil prices could not be expected to rise significantly under "normal conditions" although unexpected developments, such as rising instability in Iraq, could alter the situation. 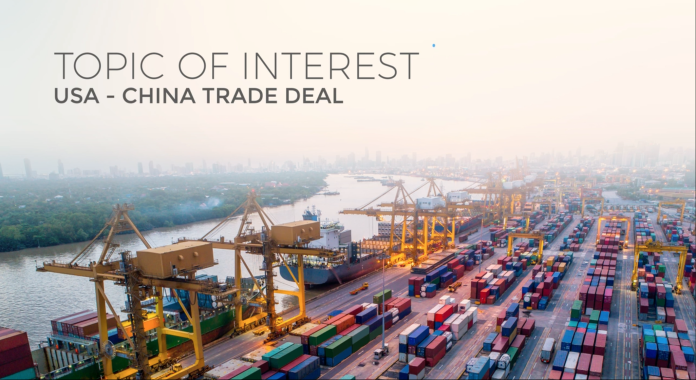 For the week ahead, Stratas Advisors expect prices to be generally range-bound, supported by the upcoming signing of the U.S.-China Phase One trade deal.