All of the blocks are frontier, meaning they do not currently produce oil or gas.

The bid round for the fields in the Namibe and Benguela basins closed in November.

ANPG did not award any stakes in the Benguela Basin, and some stakes in the other blocks are also still available. It did not give details on why they had not been awarded.

It has also pushed through broad economic reforms, including a potential sale of stakes of Sonangol and other state-owned enterprises. 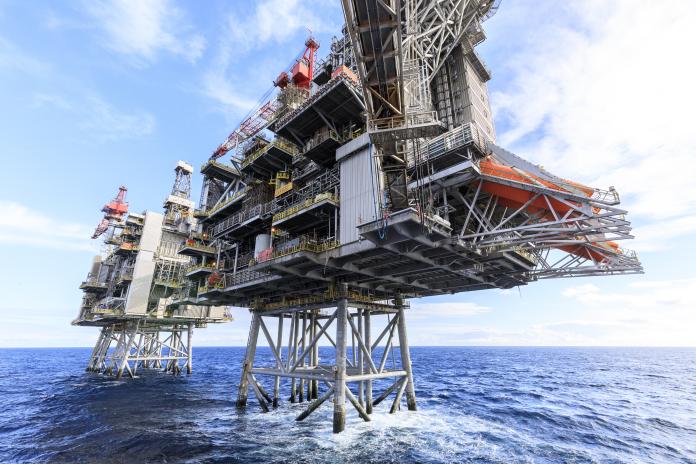 Both the fixed platform and floating production markets are picking up again after serious efforts by operators and contractors to cut costs.

Startup of the first phase of the development comes less than five years after discovery.