Italy’s Eni said July 27 it has confirmed a significant hydrocarbon accumulation of up to 9 Tcf of raw gas in place on the Ken Bau discovery in the Song Hong Basin offshore Vietnam, expanding its potential in the area.

The report came after two mini drillstem tests and an extensive data acquisition campaign comprising fluid sampling were carried out for the Ken Bau discovery made in 2019. Drilled 2 km away from the discovery well to a total depth of 3,658 m in Block 114, the Ken Bau 2X exploration well hit more than 110 m of pay in several intervals of Miocene sandstones interbedded with shale, Eni said in the news release.

Preliminary estimates indicate between 7 Tcf and 9 Tcf of raw gas in place along with 400-500 MMbbl of associated condensates, the company said.

The well, which will now be plugged and abandoned, was drilled in 95 m of water depth.

“Ken Bau 2X results confirm the importance of the discovery made in 2019,” the company said, “and Eni Vietnam’s and its partner Essar E&P efforts to swiftly appraise the full extent of the accumulation despite the significant operational challenges posed by the COVID-19 pandemic during these months.”

Holding a 50% share, Eni Vietnam is the operator of block. Essar E&P holds the remaining 50%.

Plans are to continue drilling and testing on the discovery and conduct new drilling and seismic work in the basin, Eni said. 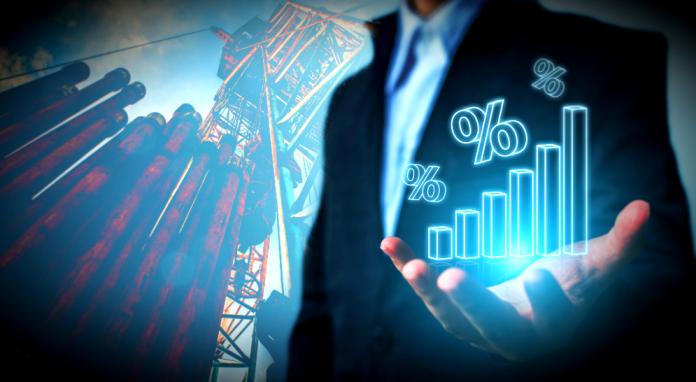 The age of the driller is over, industry expert Chuck Yates says, and the oil and gas companies that outperform going forward will be valued on different metrics. 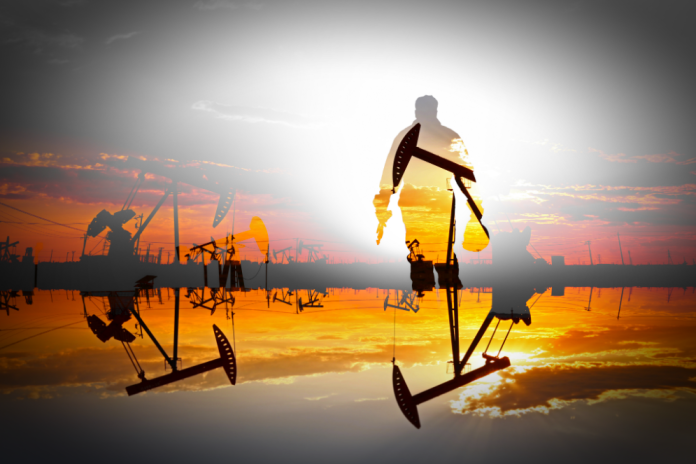