The Italian oil major agreed to acquire the assets consisting of 70% working interest plus operatorship in the Oooguruk oil field in the Beaufort Sea about 5 km (3.1 miles) off Alaska’s North Slope coast from an affiliate of Dallas-based privately-held Caelus Energy LLC. The terms of the transaction weren’t disclosed.

Eni already owns the remaining 30% working interest in the Oooguruk oil field, which has been in production since 2008. The company said the acquisition of Oooguruk’s remaining interest provides the addition of 7,000 barrels per day (bbl/d) of oil production and important operational synergies with the nearby Nikaitchuq Field.

The acquisition also further strengthens Eni’s presence in Alaska after its recent purchase of exploration leases covering about 350,000 acres located in the Eastern North Slope from Caelus in August 2018.

Eni plans to drill further production wells at Oooguruk and Nikaitchuq with the target to boost its total Alaska production beyond 30,000 barrels of oil equivalent per day (boe/d), a 10% increase from its current production of 20,000 boe/d, the company said.

Nikaitchuq has been in production since 2011 and currently produces about 18,000 bbl/d of oil. Current gross production from the Oooguruk oil field is roughly 10,000 bbl/d of oil from 25 producing wells and 15 gas/water injector wells.

Production facilities for the Oooguruk oil field are located on an artificial gravel island, located in just 1.5 m (4.9 ft) of water depth with dry production trees, which provide for safe and environmentally responsible production operations, comparable to those of an onshore field, according to the company release.

Eni’s recent acquisition agreement with the Caelus affiliate, Caelus Natural Resources Alaska LLC, is subject to the approval of the authorities and to certain closing conditions. 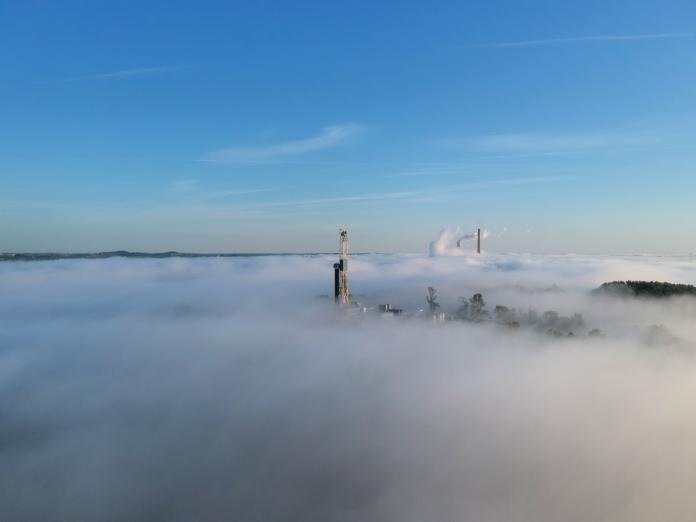 Enverus analyzed production history, pricing, velocity and rig count activity to better understand the role and influence private E&P operators are playing in the oil patch and the expected outcomes in the near future.