“Gary’s service as chief executive officer of EPL Oil & Gas Inc., a significant player in the Gulf of Mexico, as it emerged from bankruptcy until its acquisition by Energy XXI in 2014, gives him deep knowledge and a substantial understanding of a large portion of our assets. This experience will be welcome as we pursue our strategy recently implemented with the beginning of our 2018 drilling program,” Douglas E. Brooks, Energy XXI’s CEO and president, said in a statement.

The new appointment, which is effective March 29, will replace Energy XXI’s former board chairman Michael Reddin. As previously disclosed, Reddin decided to not stand for re-election following the end of his term. He will remain on the board until Energy XXI’s upcoming annual meeting of stockholders, according to the company press release.

Brooks continued: “Mike Reddin served a key role after Energy XXI emerged from restructuring. We would like to thank Mike for the dedication, commitment and contributions he has made to the company not only with his board leadership but also serving as interim CEO last year.”

Hanna most recently led the blank-check company KLR Energy Acquisition Corp. through its combination with privately-held Tema Oil and Gas Co. that formed Delaware Basin pure-play Rosehill Resources Inc. in April 2017. He currently serves as chairman of Rosehill’s board and has served as a member of the boards of Hercules Offshore Inc. and Aspire Holdings Corp. for the past two years. 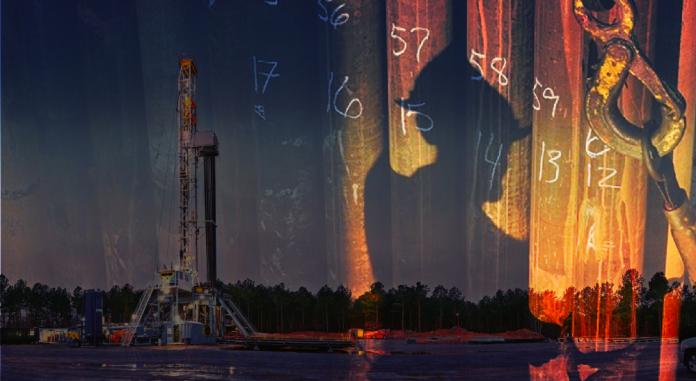 Upon the completion of the transaction, Goodrich Petroleum will become a privately held company and shares of Goodrich common stock will no longer be listed on any public market.