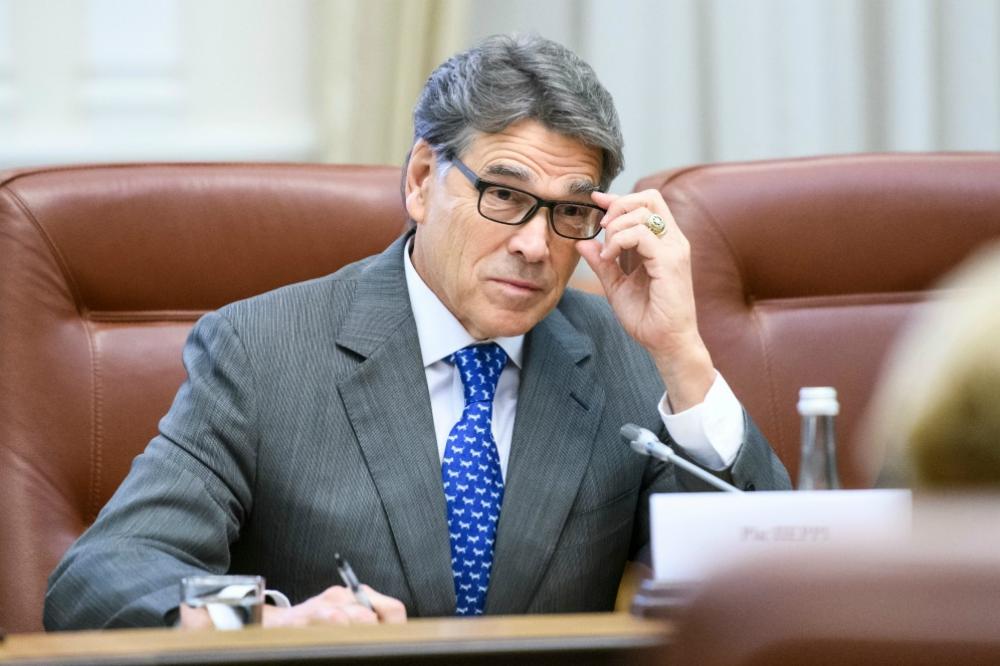 U.S. Energy Secretary Rick Perry is planning to leave the Trump administration, but his departure is not imminent, a source familiar with the situation said April 17.

Perry, a former governor of Texas who has taken a leading role in President Donald Trump's policy of boosting energy production, has been finalizing his departure, the source said.

"There is no truth that Secretary Perry is departing the administration any time soon. He is happy where he is serving President Trump and leading the Department of Energy," said department spokeswoman Shaylyn Hynes. 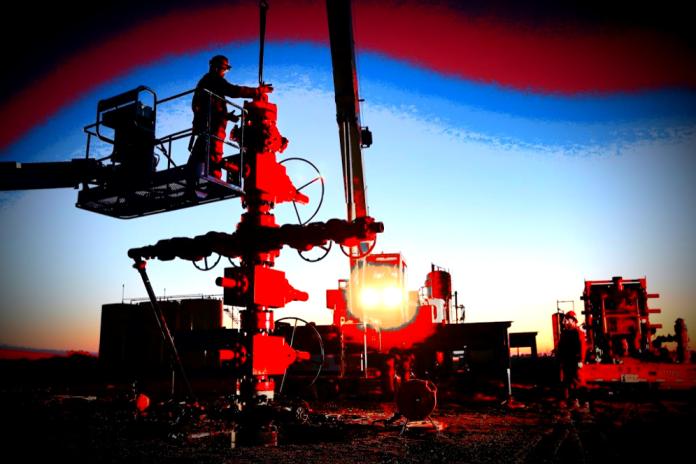