Energean Oil & Gas SA said Jan. 29 it has signed a contract with Stena Drilling Ltd. for the development drilling of the Karish Field, offshore Israel.

Pursuant to the contract, Stena Drilling will deploy the Stena Forth drillship (or such substitute as may be agreed by the parties) to drill three development wells in first-quarter 2019 (with provision made for further options), subject to Energean’s final investment decision regarding the Karish and Tanin gas fields.

The Stena Forth, one of the DrillMAX fleet vessels, is a DP Class 3 ultradeepwater drillship with a track record in world-wide operations, ranging from the Mediterranean (Libya), Egypt (Gulf of Suez), Malaysia, Greenland and the U.S. (Gulf of Mexico).

The Stena Forth will be mobilized from Las Palmas, Spain, where she is currently located. The Karish development program includes the drilling of three development wells and production from a new FPSO vessel, approximately 55 miles (90 km) offshore. First gas is expected in 2021.

Stena Drilling is headquartered in Aberdeen, Scotland, and is an independent drilling contractor and a wholly-owned subsidiary of Stena AB, Gothenburg, Sweden.

Energean said it considers this to be a significant step in the development of Karish and part of a development plan which targets supplying gas to the growing Israeli gas market.

Energean also said that Stena Drilling’s caliber, experience and safety record was crucial in making this decision, given its commitment to achieving the highest standards of HSE performance and the requirement to operate in line with or exceed the European Directive on Safety of Offshore Oil & Gas Operations, as implemented by the U.K. safety directive. 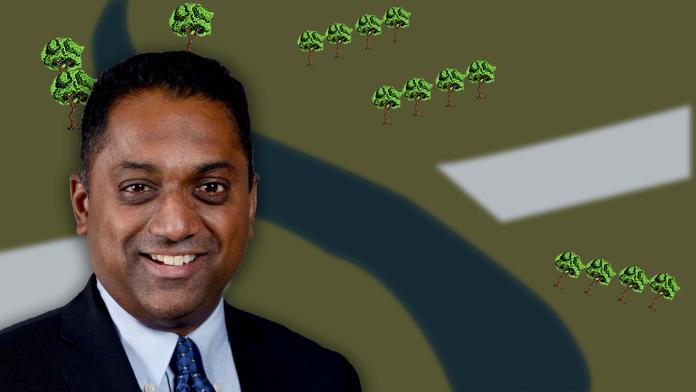 Samuel T. Ariaratnam, a pioneer in the trenchless technology sector, has helped to improve transportation of fossil fuels.