Freshly London-listed Energean Oil & Gas is boosting its Greek output and expects first gas from its Israeli fields in first-quarter 2021, making it one of the biggest independent energy firms operating in the eastern Mediterranean.

Energean listed in March, raising $460 million to develop two Israeli offshore gas fields, Karish and Tanin, which have potential reserves of up to 2.4 trillion cubic feet of gas and 32.8 million barrels of light oil and condensate.

The company also won five more Israeli blocks nearby and plans to publish their contingent resource data in the next few months, CEO Mathios Rigas told Reuters in a phone interview.

Energean awarded the contract to design and install a FPSO for Karish to TechnipFMC. It is expected to sail from Singapore to Israel in late 2020 and could be linked to other fields to process more gas for export.

“There is a lot of gas that is sitting next to us [and] the FPSO we are building has an 8 billion cubic metre capacity and we've only contracted 4 Bcm [with Israel],” Rigas said, adding Israeli annual demand was set to almost double from 10 Bcm.

“Incremental volumes are very profitable for us,” he said. “We will be working to unlock this tremendous potential for us over the next 12 to 24 months.”

Energean expects to benefit from plans to build pipelines in the Eastern Mediterranean to southern Europe, Cyprus and Egypt. Rigas said there were no export restrictions on the new blocks.

On April 19 the company said it had extended an offtake agreement with BP by more than four years to 2025 for its Greek output at an average discount of $7 per barrel to dated Brent oil. The company hedges less than half of its output in six-month hedges.

Energean also plans to take a final investment decision this year on its Greek Katakolo Field, which has proved and probable reserves of 10.5 million barrels with production set to start within 18 months.

Crude oil inventories also hit another record high on the U.S. Gulf Coast, where the bulk of the nation's refining capacity is located.

The fall in oil exports has starved the socialist government of President Nicolas Maduro of its main source of revenue, contributing to an economic collapse. 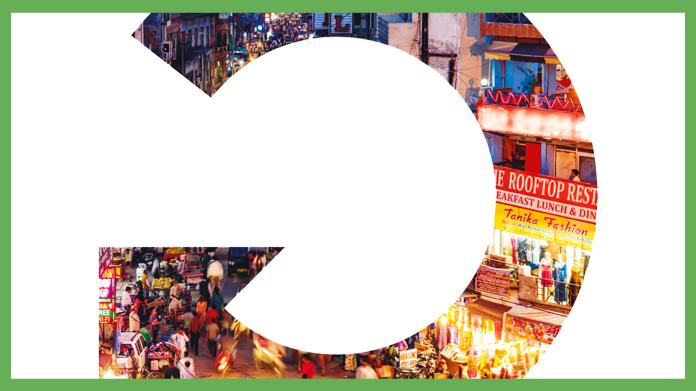 BP CEO expresses concerns about the impact of COVID-19 in a ‘pivotal moment’ for the world.