Canadian pipeline operator Enbridge Inc. on Oct. 31 won backing from a Michigan state court to permit a 66-year-old crude oil pipeline to continue to run under a state waterway, pushing back authorities’ efforts to have the pipeline decommissioned.

The Enbridge Line 5 pipeline runs under the Straits of Mackinac, where Lakes Huron and Michigan meet, and ships 540,000 barrels per day (bbl/d) of light crude oil and propane. It is a critical part of the company’s network that delivers the bulk of Canadian crude exports to the United States and eastern Canada.

Judge Michael Kelly ruled the law that approved a deal between Enbridge and the former Gov. Rick Snyder was valid.

The agreement authorized a tunnel under the Straits of Mackinac to house the existing pipelines, rather than have to move the pipelines as opponents wanted.

A portion of the line that runs under Michigan waters has long been a bone of contention between Enbridge and state officials, who argue a leak from the twin pipelines would cause catastrophic environmental damage to the Great Lakes.

The U.S. state sued Enbridge in Ingham County Circuit Court in June and asked the court to find that company’s continued operation of the pipelines under an easement granted in 1953 violates the public trust doctrine.

“The State of Michigan will not rely on a foreign corporation to protect and preserve our state’s most precious resource, its Great Lakes,” Nessel said in a statement.

Digital Transformation Is Here. So, What’s Next?

Study predicts key digital trends that will dominate the energy industry over the next few years. 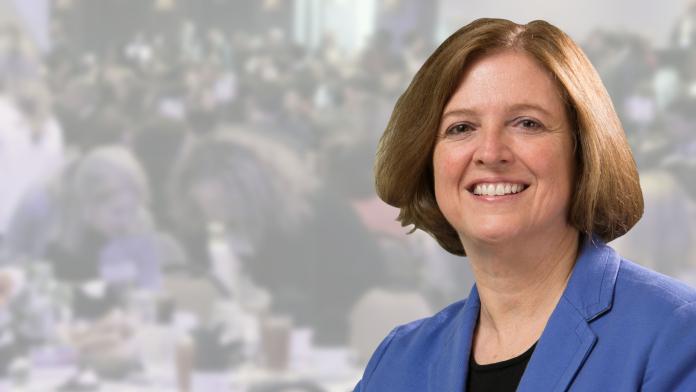