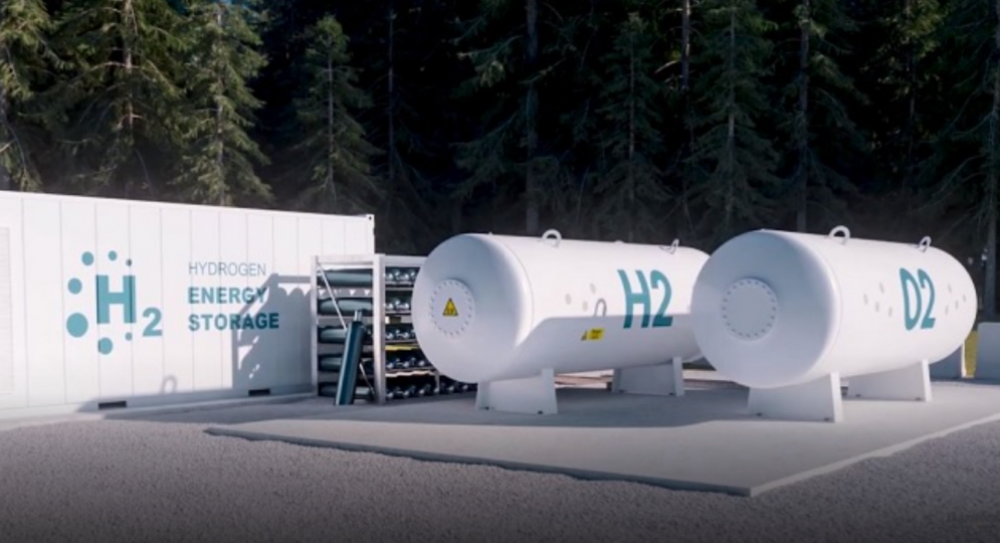 “First project of its kind” in Canada will see Enbridge subsidiary inject green hydrogen into its gas distribution grid, according to Enbridge. (Source: Enbridge Inc.)

Gazifère, an Enbridge subsidiary, and Evolugen, the Canadian operations arm of Brookfield Renewable, revealed plans on Feb. 25 to build and operate one of Canada’s largest green hydrogen injection projects in Quebec.

The approximately $90-million project will see a 20-megawatt (MW) electrolyzer plant built in the city of Gatineau, adjacent to Evolugen’s hydroelectric facilities. Green hydrogen produced via electrolysis will be injected into Gazifère’s natural gas distribution network via a new 15-km pipeline connecting the plant to the Gazifère grid.

“Green hydrogen can play a major role in Quebec’s energy transition by offering a sustainable, low-carbon energy solution,” Cynthia Hansen, Enbridge’s executive vice president and president of gas distribution and storage, said. “With the production, transportation and distribution of green hydrogen, Gazifère has the ambition to provide its customers with an increasingly diversified portfolio of renewable natural gas options. This is another important example of Enbridge’s multi-market approach to green the natural gas grid while continuing to meet the demand for safe, reliable and affordable energy.”

The plant is expected to produce about 425,000 gigajoules (GJ) of green hydrogen to be injected into the Gazifère network—making this the first project of its kind in Canada. It’s anticipated the project will remove about 15,000 metric tons of greenhouse gas (GHG) emissions each year.

“Clean hydrogen presents Canada with an opportunity to leverage our resources and world-leading clean tech sector to drive innovation on transformative technologies and reduce polluting emissions. Evolugen and Gazifère stand out and excel in this field,” Stéphane Lauzon, member of Parliament for Argenteuil-La Petite-Nation, said. 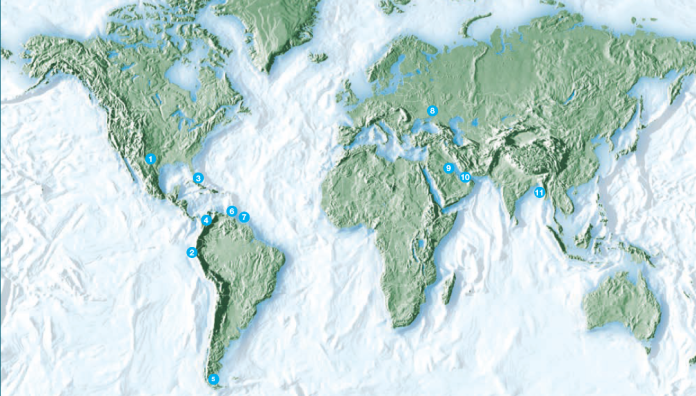