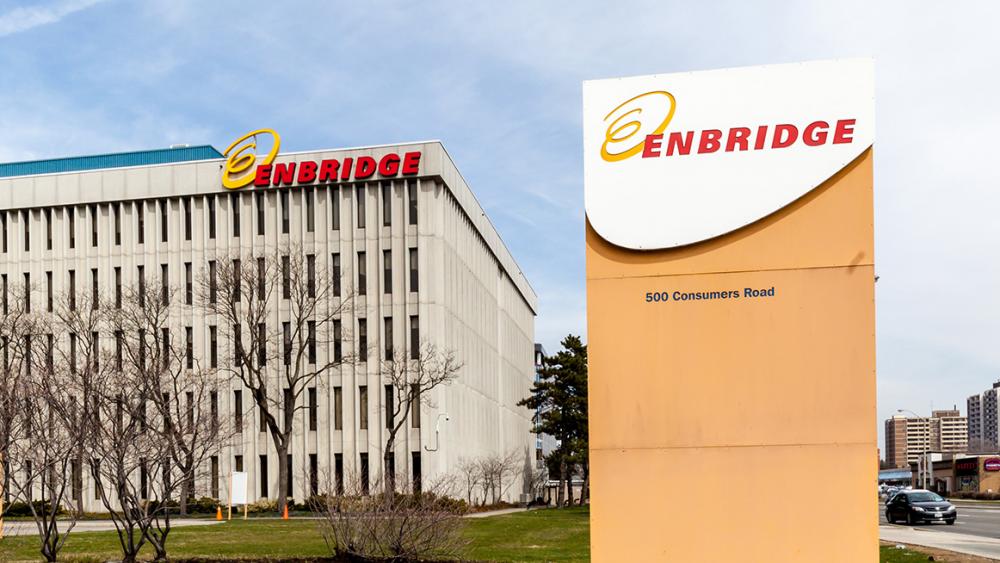 Canadian pipeline operator Enbridge Inc. on Dec. 10 forecast higher core earnings for 2020 and said it had notified the country’s energy regulator that it plans to file an application for contracting the Mainline system before the year-end.

Enbridge said in November it planned to seek the Canada Energy Regulator’s approval to auction off rights to ship crude on its Mainline system, more than a month after the watchdog said the company will not be allowed to offer contracted space on the pipeline to shippers.

The company said it expects earnings before interest, taxes, depreciation and amortization (EBITDA) of C$13.7 billion ($10.30 billion) next year, compared with its 2019 forecast of C$13 billion, partly helped by its Line 3 going into service in Canada.

The Canadian segment of the Line 3 Replacement project was placed into service earlier this month. Line 3 is part of Enbridge’s Mainline network that transports western Canadian oil to Midwest refineries and the replacement project would double capacity to 760,000 barrels per day.

Enbridge, which has been selling non-core assets and simplifying its corporate structure to cut costs, had reported better-than-expected third-quarter profit in November due to higher crude volumes on its Mainline system.