Enbridge Inc. said on June 23 construction on its Line 5 oil pipeline tunnel under the Great Lakes will be delayed, after the U.S. Army Corps of Engineers announced the project will undergo a tougher environmental review.

Calgary-based Enbridge had planned to start building the $500 million tunnel beneath the Straits of Mackinac, connecting Lake Huron and Lake Michigan, this year.

The proposed tunnel would rehouse a four-mile (6.44 km) section of the aging Line 5 oil pipeline, which currently runs along the lake bed. Line 5 ships 540,000 barrels per day of oil and refined products from Superior, Wisconsin, to Sarnia, Ontario, and is a key link in Enbridge's crude export network.

"The decision by the U.S. Army Corps of Engineers (USACE) to complete an environmental impact statement (EIS) instead of an environmental assessment (EA) for the Great Lakes Tunnel project will lead to a delay in the start of construction on this important project," Enbridge spokesman Ryan Duffy said in an email.

Enbridge shares closed down 0.4% on the day at CA$49.08 on the Toronto Stock Exchange.

The company had expected the tunnel to be operational by 2024, but environmental impact statements can take years. Duffy said Enbridge was still evaluating the impact on its timeline.

Environmental campaigners have argued for years that there is a risk Line 5, built in 1953, could rupture in the Straits. The pipeline is the subject of an ongoing legal battle between Enbridge and the state of Michigan that has also embroiled the Canadian government. Michigan ordered the pipeline to shut down in May over concerns it could leak into the Great Lakes, an order that Enbridge ignored.

The company first announced in 2018 plans to build a tunnel that would be buried more than 100 ft (30.5 m) below the lake bed which it said would virtually eliminate any chance of a spill, but environmentalists remain opposed to the project.

"This announcement comes after tens of thousands of citizens voiced concern over Enbridge's Line 5 tunnel permitting application because it lacked critical details," said Beth Wallace of the National Wildlife Federation.

The U.S. Army Corps of Engineers said it received more than 15,000 comments on the project after holding a public hearing in December 2020.

"I have concluded that an EIS is the most appropriate level of review because of the potential for impacts significantly affecting the quality of the human environment," Jaime Pinkham, the Army's acting assistant secretary for Civil Works, said. 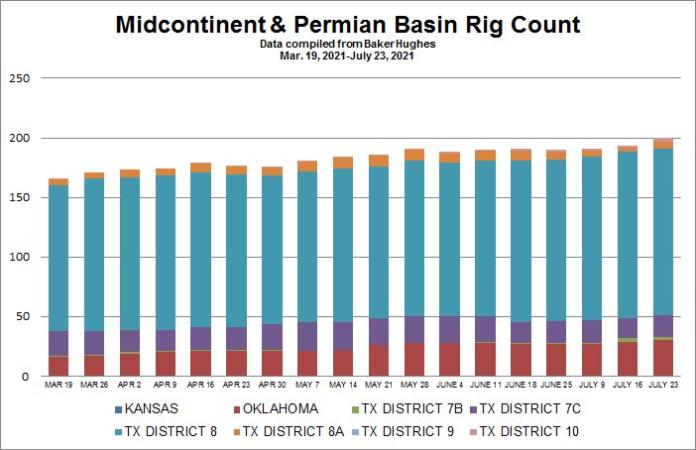