The deal includes the sale of plants capable of processing up to 320 million cubic feet per day, Enbridge said on Jan. 27.

The assets would boost its natural gas footprint in Montney, one of the most attractive gas plays in North America, the company said.

The transaction, which is between Murphy Oil's Canadian unit Murphy Oil Co. Ltd. and Enbridge unit Enbridge G&P Ltd. Partnership, is expected to close in the second quarter.

Murphy Oil said that, in a separate deal, it would buy working interests in some of Athabasca Oil Corp.'s assets in Alberta for C$475 million.

An OPEC panel called the Joint Ministerial Monitoring Committee meets on July 15 to recommend the next level of oil production cuts.

Libya’s NOC Accuses UAE of Being Behind Oil Blockade

On July 12, the U.S. Libya embassy said the resumption of the blockade came after "days of intense diplomatic activity" to let NOC resume output, and said it "regrets that foreign-backed efforts" had impeded this. 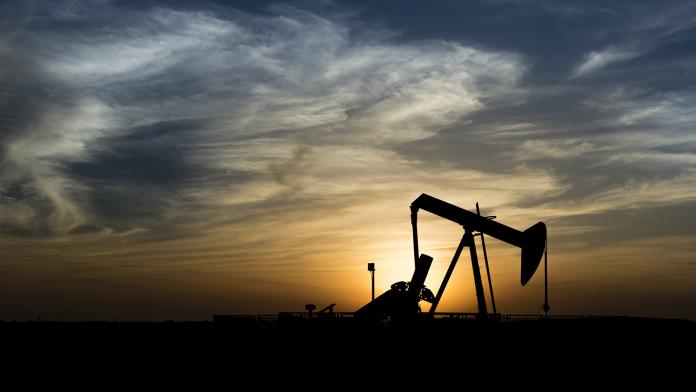 The pandemic is not under control and carries a downside risk for the market, agency says.