Plans are for the rig—Schlumberger Land Rig 183—to drill to a depth of about 2,900 m, allowing Empire to evaluate the targeted Velkerri Shale and Kyalla Shale, the company said in a news release.

“The execution of the drilling contract with Schlumberger represents a key milestone as we unlock the world-class potential of our Northern Territory shale oil and gas resource,” Empire Energy Managing Director Alex Underwood said in the release.

Empire said the well’s design allows for future re-entry, fracture stimulation and flow testing, which is set to start following northern Australia’s wet season. The well, the company said, is “the precursor to a planned multi-staged fracture stimulated and tested horizontal section which may be drilled from the same wellbore.”

Initial work is scheduled to begin around Aug. 17 with the well spud in mid-September.

Underwood said Empire will be the second company—following Origin Energy—to drill a well in the basin since a moratorium was lifted in 2019. 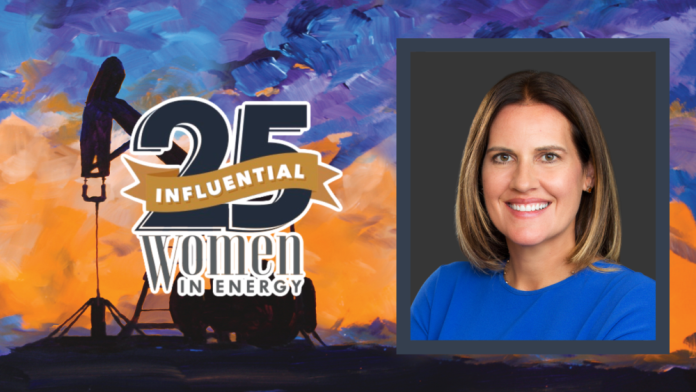 Today’s featured 25 Influential Women in Energy honoree is Sarah McLean, partner and co-head of the U.S. private equity group at Shearman & Sterling LLP based in Austin and Houston.