U.S. oil demand is set to crash by 2.2 million bbl/d in 2020 to 18.3 million bbl/d, the U.S. Energy Information Administration (EIA) said May 12, as the coronavirus pandemic restricts movement across the world and erodes fuel demand.

The statistical arm of the U.S. Department of Energy now expects 2020 world oil demand to drop 8.1 million bbl/d to 92.6 million bbl/d, compared with a previous forecast for a drop of 5.2 million bbl/d.

Record supply curbs by OPEC and its allies have stemmed a collapse in oil prices, although fears about a second wave of the virus have gripped markets this week and weighed on the markets.

Germany reported on May 11 that new coronavirus infections were accelerating exponentially after early steps to ease its lockdown while Wuhan, the epicenter of the outbreak in China, reported its first cluster of infections since the city's lockdown was lifted a month ago.

For 2021, global and U.S. oil demand is expected to rise by nearly 7 million bbl/d and 1.5 million bbl/d respectively, the EIA said in its monthly forecast.

"The possibility of lasting behavioral changes to transportation and oil consumption patterns present considerable uncertainty to the increase in liquid fuels consumption, even with a significant increase in GDP," EIA Administrator Linda Capuano said in a statement.

The historic drop in prices last month has North American oil companies on course to cut roughly 1.7 million bbl/d, or 13%, by midyear, according to a Reuters analysis of U.S. state and company data.

The EIA said it expects the U.S. to return to importing more crude and petroleum products than it exports in the third quarter and remain a net importer in most months through the end of 2021.

Firmer demand growth as the global economy begins to recover and slower supply growth will also contribute to global oil inventory draws beginning in the third quarter of 2020, EIA said. 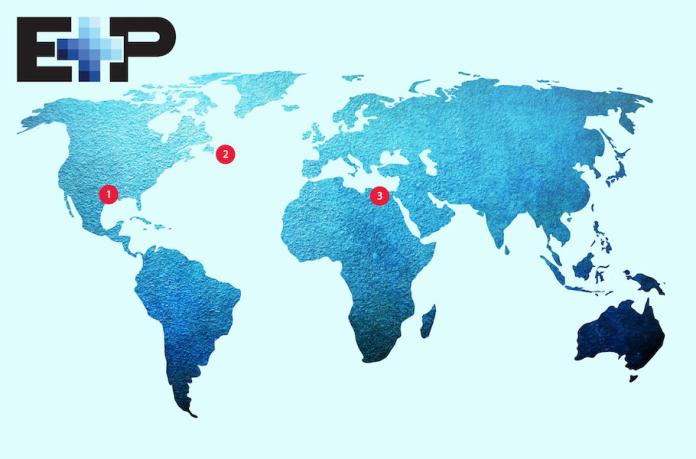