Crude inventories rose 564,000 barrels (Mbbl) in the week to Feb. 17, compared with analysts' expectations for an increase of 3.5 MMbbl, in spite of a 1.4 MMbbl/d slump in imports.

"It's surprising that the market didn't move very much today even with the draw from Cushing. We saw some bigger draws in heating oil and even gasoline, but we're well supplied there," said Tariq Zahir at Tyche Capital Advisors.

Gasoline stocks fell 2.6 MMbbl, compared with analysts' expectations in a Reuters poll for an 888 Mbbl drop.

Gasoline is seeing "remarkable weakness" and some of that was due to the weather conditions on the West Coast, one of the biggest consumers of gasoline in the world, said John Kilduff, partner at New York energy hedge fund Again Capital.

Distillate stockpiles, which include diesel and heating oil, fell 4.9 MMbbl, vs. forecasts for a 483 Mbbl draw, the EIA data showed. That was the largest weekly drop since October, 2014. 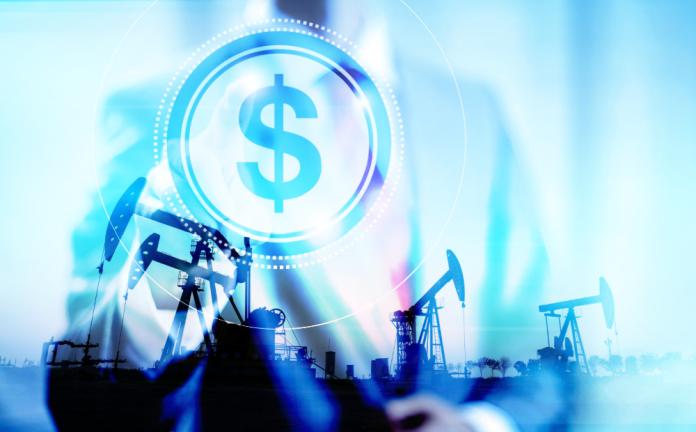