U.S. crude oil production rose to a new high of 11.9 million barrels per day (MMbbl/d) in November, up 345,000 bbl/d from the previous month, the U.S. Energy Information Administration said in a monthly report on Jan. 31.

The increase came as output in Texas rose 115,000 bbl/d and Gulf of Mexico offshore production rose by 188,000 bbl/d, outstripping a slight decline in North Dakota, where production fell by 11,000 bbl/d.

The U.S. has become the world’s largest oil producer due to gains in output from shale formations. The EIA previously reported that production from seven major shale formations was estimated at 7.8 MMbbl/d in November.

U.S. crude production was up 17.8% from a year earlier, the agency said.

U.S. total oil demand in November was up 3%, or 615,000 bbl/d, versus last year, buoyed by strong demand for gasoline and diesel, EIA data showed.

Meanwhile, gross natural gas production in the lower 48 U.S. states rose to an all-time high of 97.7 billion cubic feet per day (Bcf/d) in November, up from the prior record of 96.8 Bcf/d in October, according to EIA’s 914 production report. 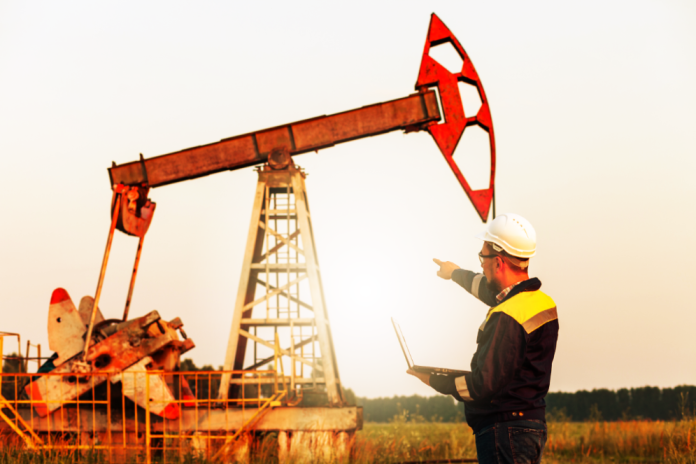 Advances in private LTE and 5G cellular technology will help oil and gas operators remain competitive as they are pushed into new frontiers of E&P. 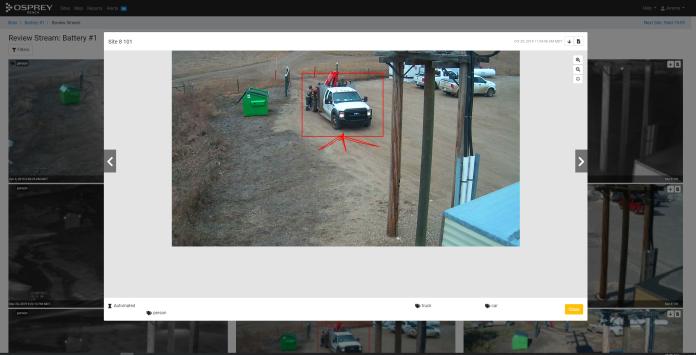