Crude inventories fell by 9.6 million barrels in the week to March 15, surprising analysts who had expected an increase of 309,000 barrels, according to a Reuters poll.

That brought overall crude inventories, not including the U.S. Strategic Petroleum Reserve, down to 439.5 million barrels, the lowest since January.

Crude stocks at the Cushing, Okla., delivery hub were also down by 468,000 barrels, the EIA said.

OPEC and its allies have curbed supplies since the beginning of the year, while U.S. sanctions on Venezuela and Iran have cut exports.

U.S. crude production has, however, been surging to record highs since last year, with output last week rising 100,000 bbl/d, back to its 12.1 million-bbl/d peak. "Domestic production held steady, but even at 12 million barrels per day, the export wave is keeping supplies from growing. Demand for gasoline rose sharply, as well, rivaling peak demand levels," said John Kilduff, a partner at Again Capital in New York.

Gasoline stocks fell by 4.6 million barrels, compared with analysts' expectations in a Reuters poll for a 2.4 million-barrel drop.

Distillate stockpiles, which include diesel and heating oil, fell by 4.1 million barrels, vs. expectations for a 1.1 million-barrel drop, the EIA data showed. 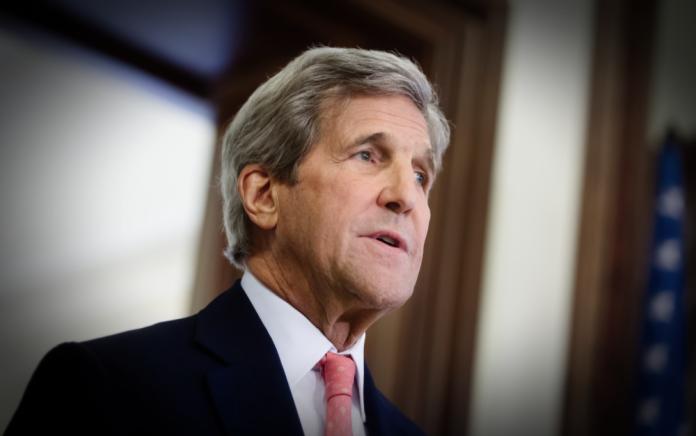 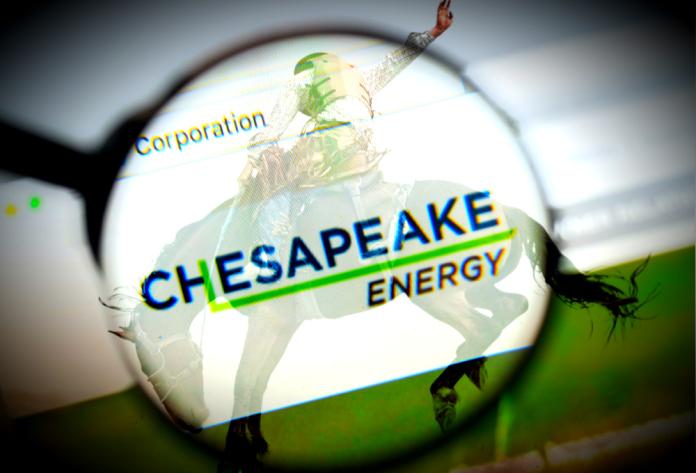 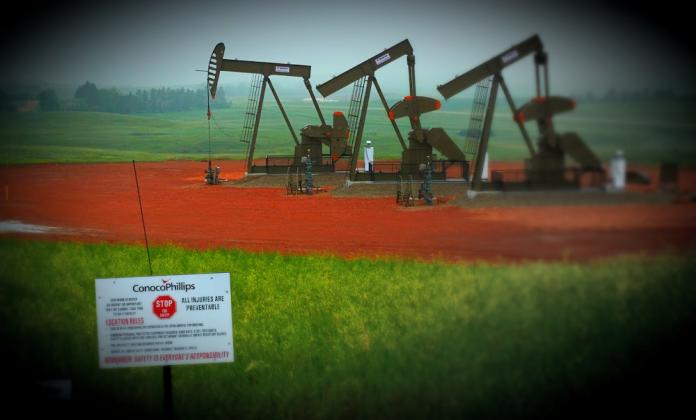