"Any bullish sentiment from the crude draw has been vanquished by emphatic builds to the products—particularly with gasoline, lifting inventories some 6% above the five-year average," said Matthew Smith, director of commodity research at ClipperData in Louisville, Ky.

Distillate stockpiles, which include diesel and heating oil, rose by 3 million barrels, vs. expectations for a 1.6 million-barrel increase, the EIA data showed. 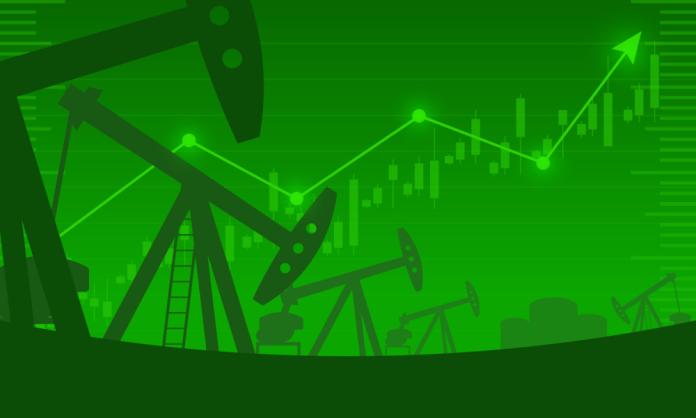