Lasso tasked Juan Carlos Bermeo, a civil engineer who also served as a vice minister of hydrocarbons under former President Lenin Moreno, with doubling crude output and combating corruption in the oil sector.

Bermeo oversaw Petroamazonas’ restoration of crude output following the bursting of two pipelines in April 2020. The company, which focused on crude production, later merged with Petroecuador, which had focused on oil transport and refining.

Ecuador currently produces around 500,000 barrels per day of crude, and oil income is crucial for the cash-strapped government which in 2020 signed a $6.5 billion agreement with the International Monetary Fund (IMF).

Lasso’s focus on rooting out corruption comes after an employee of trading house Gunvor Group pleaded guilty to U.S. charges of involvement in a scheme to bribe Ecuadorean officials to win business from Petroecuador. Several former officials have been detained in relation to the case.

A conservative ex-banker, Lasso took office on May 24. He has pledged to attract foreign investment to the oil sector through new-risk sharing contracts, though he has pledged to respect existing deals.

Bermeo will assume the position after Lasso’s first pick for the role, Roberto Salas, withdrew himself from consideration, citing difficulty resolving “private affairs” that would be necessary before assuming a public role. Salas resigned from the board of a mining company with a project in Ecuador days before Lasso took office.

The ministry, formally known as the Ministry of Energy and Non-Renewable Natural Resources, oversees the Andean nation’s oil, mining and electricity sectors.

Exxon Mobil’s average liquids output over a well's first 12 months fell in its Delaware Basin holdings in New Mexico, according to IHS Markit data compiled by the Institute for Energy Economics and Financial Analysis. 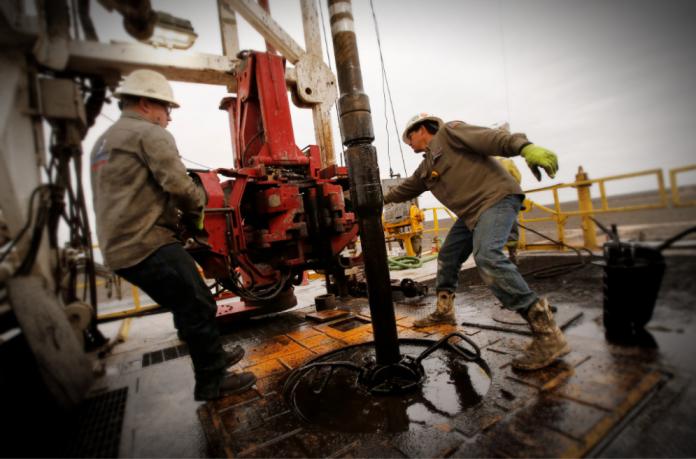