The government of President Guillermo Lasso declared force majeure over its oil exports and production contracts on Dec. 13 after ongoing erosion in the region forced a halt to pumping on the private OCP pipeline and the state-owned SOTE pipeline.

"OCP Ecuador has managed to complete the construction of the bypass ahead of time and is ready to restart operations this December 31, a week earlier than initially planned," the company said in a statement.

The new bypass extends for approximately 4 kilometers (2.5 miles) and is located in the Piedra Fina area where, at the beginning of December, the advance of regressive erosion along the Coca River was found to have restarted.

The SOTE pipeline, which is operated by state-owned oil company Petroecuador, expects to begin pumping from Dec. 30, once it has finished construction of the pipeline's seventh bypass.

The impact of the pipeline shutdown could hit some $600 million, according to the government.

The country saw output of 91,479 barrels of oil on Dec. 27, down from an average of 485,000 barrels of per day before the emergency gripped Ecuador's oil industry, according to the energy ministry.

In April 2020, both pipelines in the country suffered a pipeline rupture due to the sinking of land in the area, which led the country to declare force majeure in its exports and lower its production levels.

Regressive erosion along the Coca River began last year and has also threatened the water catchment of the Coca Codo Sinclair hydroelectric plant, the largest in the country, and has already closed one of the main roads that connects the capital Quito with the Amazon. 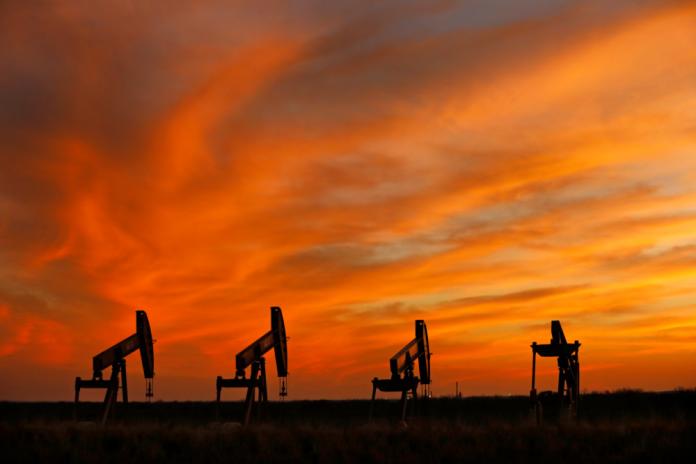 The transaction with Desert Peak will mark the next chapter for Falcon Minerals, which formed in 2018 through an $800 million combination with Blackstone’s royalty business. 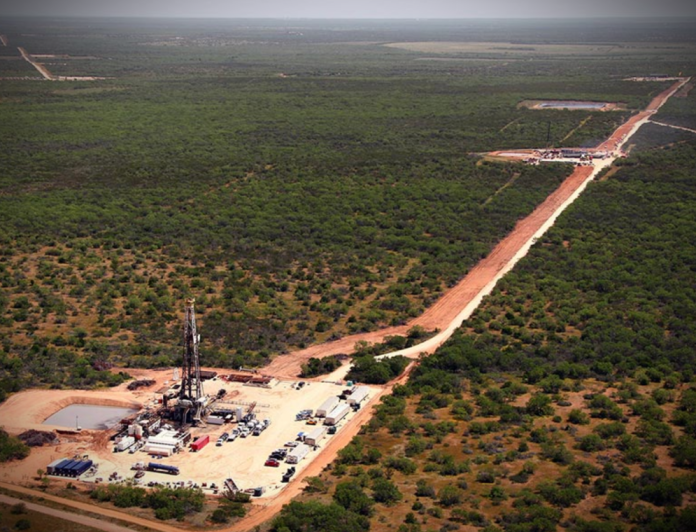 As of year-end 2019, Lonestar Resources said it had increased its proved reserves to a record 100.6 million barrels of oil equivalent, all of which are located in the Eagle Ford Shale.

Lonestar Resources is currently on track to deliver production and financial results at the high end of its guidance for the second quarter, says Frank D. Bracken III, CEO of the Eagle Ford Shale producer set to be acquired by Penn Virginia.