Colombia’s Ecopetrol and Anglo-Dutch energy giant Royal Dutch Shell have teamed up to develop three blocks in the Caribbean, the state-owned oil company said on Feb. 7.

Under the deal, Shell will acquire a 50% operating-stake in the Fuerte Sur, Purple Angel and COL-5 blocks, which are found in deepwater areas of the Colombian Caribbean.

Oil companies are expected to spend between $920 million and $1 billion on exploration efforts in Colombia this year, according to the Colombian Petroleum Association (ACP).

Between $250 million and $260 million will go to offshore projects.

Ecopetrol CEO Felipe Bayon said Shell’s deepwater experience will prove useful in verifying the production capacity of the reservoirs and their potential for future development.

“We are very happy with this alliance, which will help use to grow reserves and production,” Bayon said in a statement.

The blocks cover a recent gas discovery and the two companies intend to drill a new appraisal well near the end of 2021, Ecopetrol said. No value for the deal was given.

“This is a significant step for Shell in Colombia and South America,” said Ana Maria Duque, the company's chair in the Andean country. 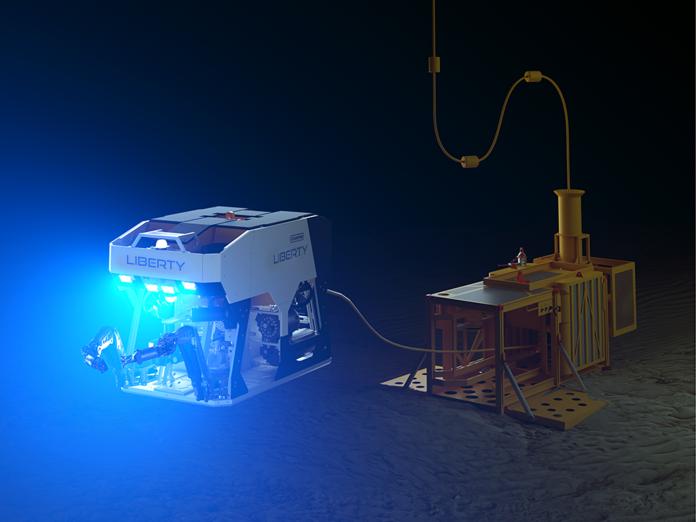 Oceaneering International Inc. has recently secured a drilling and completion support contract for integrated services with Wintershall Norge AS, it said on May 1.