Atlantic Coast was the most expensive U.S. gas pipeline under construction when Dominion and partner Duke Energy Corp. exited the $8 billion project earlier this month due to regulatory uncertainty following years of delays and billions of dollars of cost overruns.

Atlantic Coast is just one of several U.S. oil and gas pipelines mired in legal and regulatory battles with local and environmental groups that have found numerous problems with U.S. permits issued by Trump administration agencies.

In the weeks before canceling the project, however, Dominion said it could finish the project in early 2022 only if it received new federal permits soon that would survive court challenges.

In addition to regulatory delays, Atlantic Coast was also hurt by a short-term hit to gas demand from the coronavirus and a longer-term hit from growing consumer interest in more clean energy projects.

Virginia is one of several states seeking to achieve 100% carbon-free power over the next two decades.

Even though gas is the cleanest fossil fuel and is considered by many energy analysts to provide a bridge from dirty coal to clean renewables, it still produces carbon.

Dominion has plans to invest up to $55 billion over the next 15 years on zero-carbon generation, energy storage, gas distribution replacement and renewable natural gas.

Dominion said it aims to achieve net-zero carbon dioxide and methane emissions from its power generation and gas infrastructure operations by 2050. 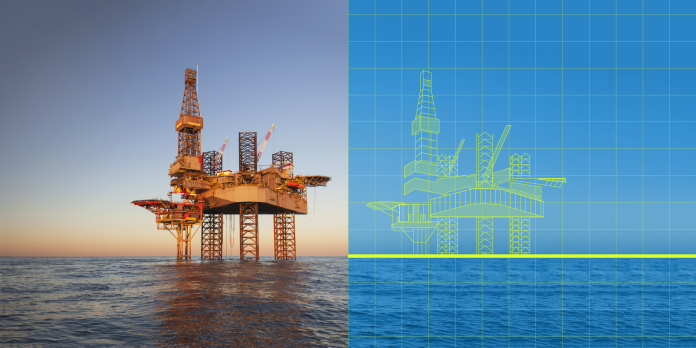 C3 AI, a leading enterprise AI software provider, and Shell have inked a five-year renewal of their strategic agreement to accelerate the deployment of enterprise AI and ML applications on the C3 AI Suite across Shell.