DOF has been awarded contracts for three ROV Support Vessels (RSV) with Petroleo Brasileiro SA, the company said on Feb. 22.

All contracts have a firm duration of three years and can be extended for another two years. The vessels allocated for the contracts are Skandi Commander, Skandi Olympia and Skandi Chieftain, all owned by DOF Rederi AS (100 % owned by DOF ASA). Each vessel will be equipped with two state of the art work class ROVs owned and operated by DOF Subsea Group.

All three contracts are expected to commence in second quarter 2019. Estimated total firm contract value is NOK 1.3 billion (US$151,000).

Skandi Olympia has been on charter with Fugro since her delivery in 2009. She was redelivered from Fugro by the end of 2018 and been idle in Norway since. Skandi Commander (built 2007) completed a RSV contract with Petrobras in November 2018 and is now working on a 60 days contract with Total in Brazil. Skandi Chieftain (built 2005) worked the 2018 season in Canada and has been idle in St. Johns since November 2018. Before moving to Canada Skandi Chieftain worked on a long-term RSV contract Brazil.

“We are delighted with these awards which further strengthen our market position in Brazil. We are combining our vessel and subsea expertise across our global organization. Adding these contracts to the previous announced awards in 2019 has given us a fantastic start in 2019,” Mons S. Aase, DOF ASA CEO, said. 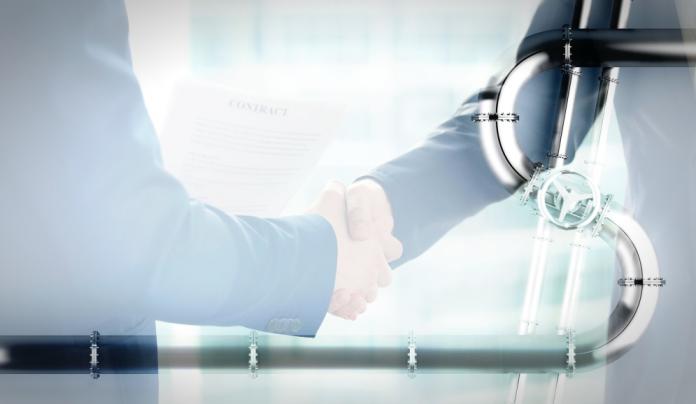 Raymond James said it expanded its energy investment banking practice on July 8 with the hiring of veteran energy bankers Will Hodge and Jacob Call. 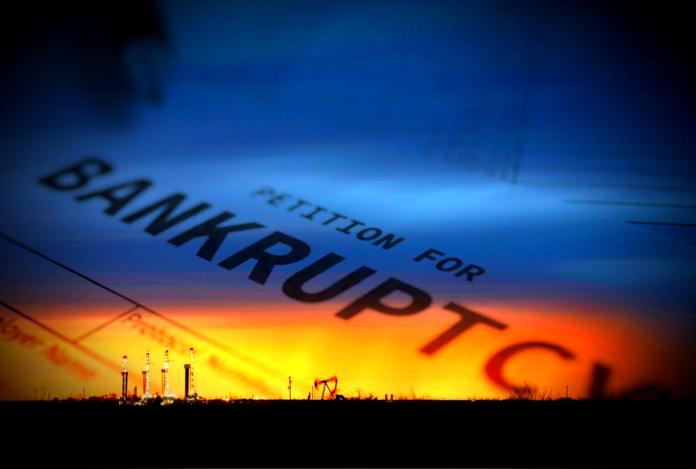