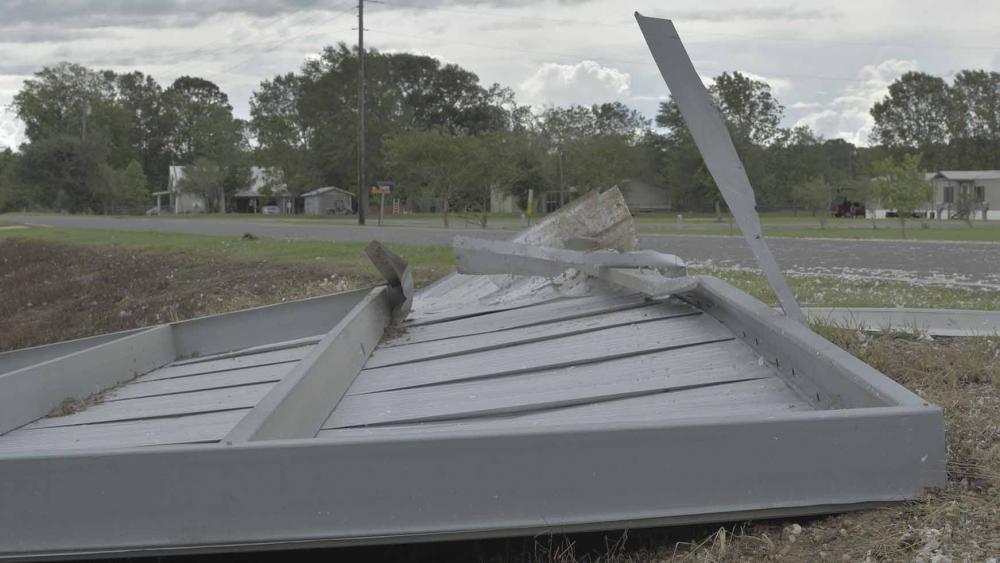 WASHINGTON—The U.S. Department of Energy said on Sept. 10 that damage to a Strategic Petroleum Reserve site in Louisiana from Hurricane Laura was limited to fences, buildings and other support infrastructure.

The West Hackberry, La., site, one of four of the reserve, was shut ahead of Laura and remains without commercial power after the storm knocked out transmission lines. Infrastructure related to delivering oil to the market, such as oil caverns, pumps, pipes and valves, are “intact and in a safe idle condition,” the department said in a release.

Energy Secretary Dan Brouillette visited the site on Sept. 9, viewing damage and meeting with personnel, some of whom lost their homes, the department said. The eye of the storm passed about four miles from the site on Aug. 27, battering it with rain and wind.

An energy department official said the three other reserve sites would return oil to companies that had stored crude at West Hackberry this spring, when fuel demand collapsed during the coronavirus pandemic. Companies were allowed to temporarily store 21 million barrels of oil at the reserve for a fee as other storage options became scarce. About 8.3 million barrels had been returned to companies before the storm hit, according to the department’s website.

The other sites could also supply any emergency exchange requests from refineries, though there have been no requests after the storm, it said.

Washington funded construction of the reserve in the 1970s to help manage domestic fuel prices after the Arab oil embargo damaged the U.S. economy. The reserve is held in heavily guarded underground salt caverns on the Texas and Louisiana coasts.