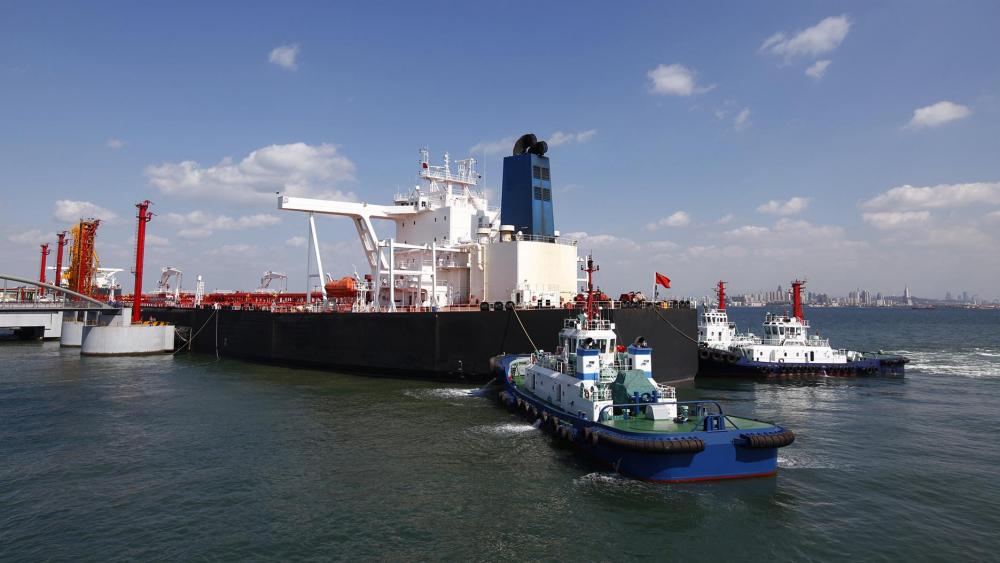 WASHINGTON—U.S. Energy Secretary Dan Brouillette said on March 5 he does not expect the coronavirus outbreak—which has sharply curbed world oil demand—to affect China’s agreement in the recent trade deal to buy more than $50 billion in U.S. oil, gas and coal over two years.

The virus’ impact on demand for fuel in China and around the globe has contributed to a near 25% decline in oil prices this year and led producer group OPEC to agree to cut production.

“It’s hard to tell,” Brouillette told reporters in Washington. “I don’t have any expectations at the moment that it will (affect the agreement). I think the Chinese have every intention of honoring their agreements.”

He added that he believed the impact of the coronavirus on U.S. energy markets had been marginal so far and that it was too early to tell whether the outbreak would have any significant effect on the U.S. drilling industry.

He made the comments at a news conference alongside the head of the International Energy Agency, Fatih Birol, who said: “Coronavirus is affecting oil markets disproportionately more seriously than the global economy.

“The reason is basically mobility. For example, the aviation sector is about 1% of global GDP but is almost 8% of global oil demand. Oil demand is affected very seriously,” Birol said.

The IEA projected last month that oil demand was set to fall by 435,000 barrels per day this quarter because of the coronavirus outbreak, its first decrease since the financial crisis in 2009.

Baker Hughes Says Energy Downturn to Bottom out This Year

Halliburton Co. posted a better-than-expected fourth-quarter profit on Jan. 19, buoyed by cost cuts and a recovery in demand for oilfield equipment and services after last year’s industry slump.