Norwegian oil company DNO ASA said Jan. 3 that it now requires only 50% of Faroe Petroleum shareholders to back its takeover bid after it lifted its stake in the U.K. firm, boosting the chances the hostile offer will go through.

Shares in both companies jumped after DNO's statement.

DNO had previously required the backing of 57.5% of Faroe shareholders. But that fell to 50% after DNO lifted its stake in the U.K. company slightly on Jan. 3 to 30%, turning the bid from voluntary to mandatory and thus subject to takeover regulation that requires a lower threshold.

Faroe's board and management again rejected DNO's 610 million pound (US$769 million) cash offer, priced at 152 pence per share, as inadequate and "opportunistic".

A report by oil industry analysts Gaffney, Cline & Associates, released by Faroe on Jan. 3, valued the Aberdeen-based company's shares at between 186 and 225 pence, a premium of up to 48% on DNO's offer price.

"This further raises the probability that the bid will be successful," Sveen-Nilsen said after DNO said it only needed 50 percent shareholder backing.

"Shareholder reactions to DNO's initial offer already suggested that it was too low," Cavendish fund manager Paul Mumford said in a statement.

"Moving forward, an offer of at least 200 pence per share would be more realistic," he added.

DNO said that it now owns 30% of Faroe and also has acceptance for control of a further 13.1% stake from shareholders willing to sell, giving it effectively 43% control.

RELATED: DNO Presses On With Faroe Petroleum Takeover Offer Despite Board Rejection

However, it still falls short of the 50% control now required to give it a majority shareholding and said it would extend a deadline to reach that target until Jan. 18, two days later than its previously stated deadline.

DNO's original target of owning 57.5% was set to protect the firm from the dilution of its stake from a potential Faroe share issue. (US$1 = 0.7937 pounds) 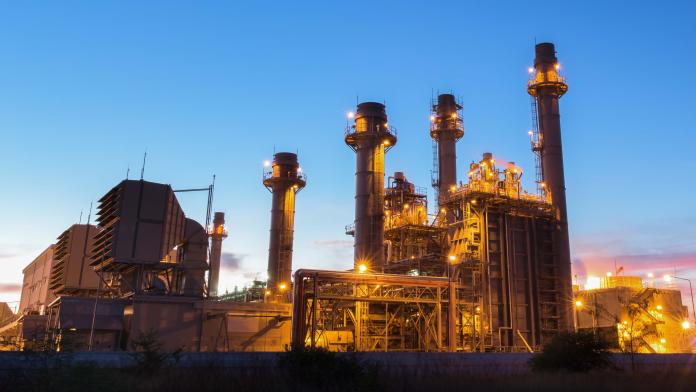 Power generators have turned to cheaper natural gas over coal in an effort to lower emissions, but cleaner forms of energy are expected to make a move on natural gas.

The plant currently produces up to 1,400 cubic meters of synthetic methane a day, which corresponds to approximately 14,500 kilowatt hours (kWh) of energy. With this amount, about 200 gas-fuelled Golf class cars can be supported to each drive 150 kms a day. 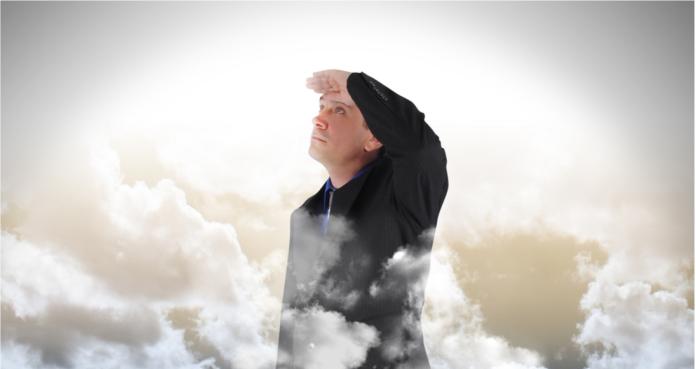 Brent prices are expected to continue to struggle in the near-term before improving in the second-half of the year.