Norwegian oil company DNO ASA has achieved another slight increase to its stake in Faroe Petroleum, it said Jan. 4 as it continues its battle for control of the British business.

DNO's combined ownership and bid acceptances now stand at 43.8%, up from about 43% on Jan. 3 but still short of a controlling stake in London-listed Faroe.

It had previously required backing from 57.5% of Faroe shareholders to take control, but that fell to 50% on Jan. 3 after it lifted its holding sufficiently to turn the bid from voluntary to mandatory and thus subject to takeover regulation requiring a lower threshold.

Faroe separately reiterated its view on Jan. 4 that the 610 million pound (US$772 million) offer was inadequate, undervaluing the North Sea portfolio that DNO covets as it seeks to expand its operations, which are primarily based in the Middle East.

A report by oil industry analysts Gaffney, Cline & Associates, first released by Faroe on Jan. 2, valued the Aberdeen-based company's shares at between 186 and 225 pence, a premium of up to 48% on DNO's offer price of 152 pence.

RELATED: DNO Presses On With Faroe Petroleum Takeover Offer Despite Board Rejection 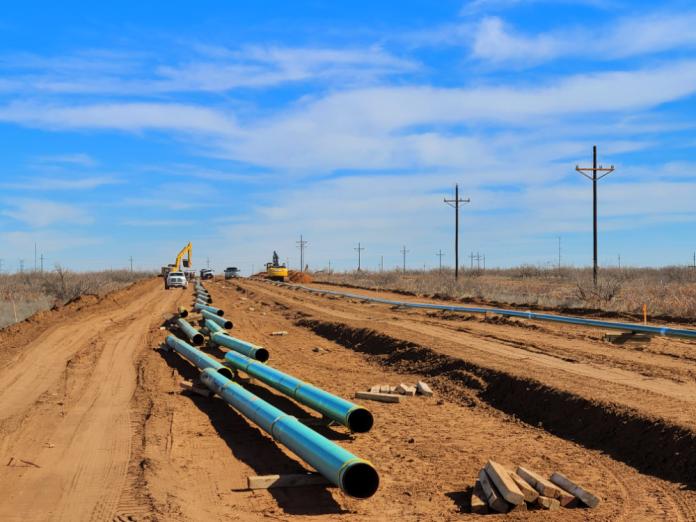 Pinnacle Midstream founder Greg Sargent is confident in the Permian Basin and the industry’s ability to “conform and prosper as we always have” to new conditions and regulations. 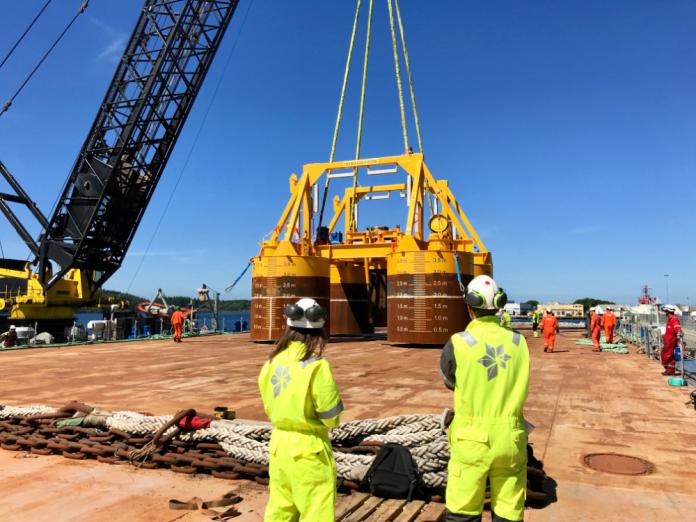 Equinor has completed an annual review of industry groups’ climate policy alignment with the Paris Agreement to limit global warming to 2 C and the company’s goal to be net zero by 2050, according to a recent report.