The diverging fundamentals of U.S. oil and natural gas can be seen dramatically in the markets, where the oil-to-gas price ratio has surged to its highest in six years.

The oil-to-gas ratio, or the level at which oil trades compared with natural gas, recently reached 30-to-1, and could increase further as analysts expect average gas prices will fall for a second consecutive year in 2020 to their lowest level in over 20 years.

That is because most U.S. drillers are not looking for gas.

“By-product natural gas, which doesn’t adhere to the laws of supply and demand, accounts for nearly half of U.S. gas production,” S&P Global Ratings said in a report lowering its gas price assumptions for 2020-2022.

U.S. oil futures this week hit their highest level since April, while gas was near its lowest since August, boosting the oil-to-gas ratio to its highest since September 2013.

Over the last five years, that ratio has averaged 19-to-1, but oil prices have risen in the last year while gas has edged lower. Mild weather and a glut of new supply has held back gas, even as U.S. exports of super-cooled LNG have soared.

On an energy equivalent basis, oil should trade about six times over gas.

Speculators have boosted short positions in futures and options on the New York Mercantile Exchange to the highest since November 2015, according to data from the U.S. Commodity Futures Trading Commission.

The increase in shorts comes as record production allowed utilities to boost the amount of gas in storage to near normal levels ahead of the coming heating season.

Gas production rose about 10% in 2019 to a record 92.05 billion cubic feet per day (Bcf/d), according to the U.S. Energy Information Administration (EIA).

Analysts expect the pace of that growth to fall as energy firms cut spending, but EIA still expects output will rise about 3% in 2020.

Approval of the Vineyard Wind project, which will be located off the coast of Massachusetts, is a significant milestone in the more than decade-long effort to permit a commercial-scale offshore wind project in U.S. waters. 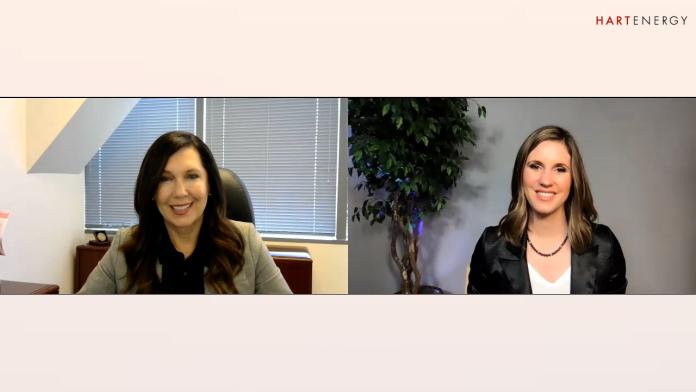