OPEC’s sudden disarray would seem to be an opportunity for U.S. shale producers to lock in profits, with oil prices near multi-year-highs, but sources at those companies say they are not taking chances with the market’s volatility.

Shale producers are famous for boosting output whenever oil prices surge. However, the shale industry has been notably restrained so far this year even as oil surged past $70 per barrel. They have maintained a lower level of production after vowing to investors that they would hold the line on spending to boost returns.

Oil prices are above $73 per barrel, near three-year-highs. On July 5, OPEC and allies, known as OPEC+, were unable to reach an agreement on returning supply to the market. That could push oil higher, though on July 6 prices fell with investors worried that without an agreement, OPEC+ members could open the taps, which would pressure prices.

Shale companies have been actively hedging this year to lock in prices that protect profits if prices slump.

Yet hedges can be costly, prompting writedowns if oil prices rally past levels producers have locked in. A group of 53 oil producers tracked by consultancy Wood Mackenzie have combined losses of $3.2 billion in the first quarter on hedge contracts.

Just 12 of 40 operators with 2021 oil hedges had an average hedge price above $50 per barrel, according to the firm.

“With every bank saying that oil will be at $90-$100, no one is going to put hedges on right now,” said an executive at a shale oil producer, who agreed to speak on the condition of anonymity.

The group tracked by WoodMac has hedged about 32% of expected 2021 production volumes, less than at the same time a year ago. WoodMac said producers were more likely to keep their remaining 2021 production unhedged, sell at the current prices, and focus their hedges on 2022 instead. Shale firms also have pledged to keep production flat, boosting investor returns rather than pumping more crude.

Hedging provides a way for producers to avoid risk, but "that is not what shareholders want," said oil analyst Paul Sankey. Investors who are putting money into producers want exposure to higher oil prices, he said.

Companies would first need to get investors on board with the plan before hedging more since they have pledged not to expand production, an executive at another shale producer said. Hedging can provide the financial wherewithal to increase output.

“For us public producers, everything takes time,” he said. 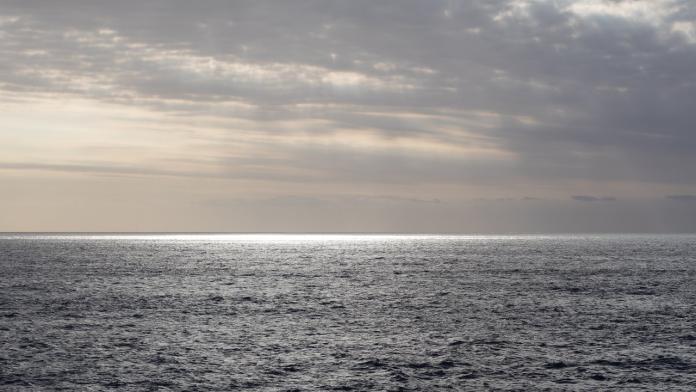