WASHINGTON— Democratic presidential hopeful Amy Klobuchar on Saturday called for revamping the Environmental Protection Agency's (EPA) rules governing how small refineries are exempted from the nation's biofuel laws, a proposal aimed at boosting her standing in the politically critical state of Iowa.

Part of a series of farm policies that also addressed access to capital and bankruptcy assistance, Klobuchar, a U.S. senator, said EPA waivers that allow small refineries to avoid the requirements are "misguided" and said financial institutions are manipulating the biofuels credit trading market.

She called for new compliance standards and additional oversight.

Klobuchar is one of more than 20 Democrats vying for her party's presidential nomination. If she is going to be successful, her campaign needs to galvanize support in the agriculture-focused state of Iowa, which holds the first primary contest in the nation. Iowa grows most of the country's corn, which is used to produce ethanol.

Klobuchar, who represents Minnesota, another agriculture powerhouse bordering Iowa to the north, in the U.S. Senate, has been trailing in polls on the Democratic presidential field.

In a Reuters/Ipsos poll earlier this month, she garnered support of only 1% of respondents. Former Vice President Joe Biden led the poll, with 29% of Democrats and independents saying they would vote for him in the state nominating contests that begin next winter.

The Renewable Fuel Standard (RFS) program that mandates ethanol use is a more than decade-old regulation aimed at helping farmers and reducing U.S. dependence on oil. The policy has helped farmers by creating a huge market for ethanol and other biofuels, but oil refiners say compliance is prohibitively expensive.

Under the program, refiners are required to blend biofuels into the nation's gasoline pool or purchase credits from those that do, but smaller refineries with a capacity of less than 75,000 barrels per day (bpd) can obtain a "hardship waiver" if they prove that compliance with RFS would cause them significant financial strain.
The Trump administration has made extensive use of such waivers in the last two years, saving refiners money but angering the corn lobby, particularly after major companies like Exxon Mobil Corp received exemptions for certain facilities.

Ethanol mandates have opened a war between the oil and corn industries. The ethanol industry claims the exemptions have been over-used, threatening demand for corn-based ethanol at a time when farmers are already struggling.

The policy has helped farmers by creating a 15-billion-gallon-a-year market for corn-based ethanol, but oil refiners have increasingly complained about the expense – particularly when prices are high and volatile.

RFS and the small refinery waiver program have increasingly emerged as one of the key policy areas that several Democratic presidential hopefuls have raised.
Senator Elizabeth Warren earlier this month in a letter to the EPA questioned the agency's decision to grant a small refinery waiver to an oil refinery owned by billionaire Carl Icahn, a former adviser to President Donald Trump. She said waivers undermine the renewable program.

Klobuchar also said she would support year-round sales of E15, gasoline blended with 15 percent ethanol, a rule that the Trump administration has promised to farmers and that the EPA is working to complete by June 1. 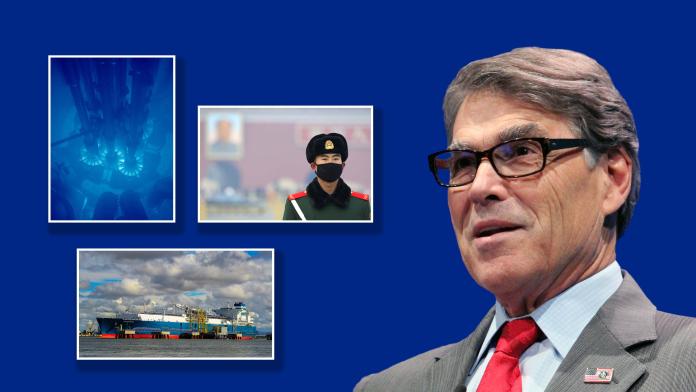