Joe Biden’s campaign said May 18 that if elected president, the presumptive Democratic nominee would rescind the permit for Keystone XL pipeline, which effectively would doom the long-troubled project.

In doing so, Biden would reverse actions taken by President Donald Trump, who in 2017 cleared the way for the $8 billion oil sands pipeline to built across the U.S.-Canada border.

Trump, a Republican, had made building the pipeline a central promise of his presidential campaign. Biden was vice president in the Obama administration when it rejected the project as contrary to its efforts to combat climate change.

“Biden strongly opposed the Keystone pipeline in the last administration, stood alongside President Obama and Secretary Kerry to reject it in 2015, and will proudly stand in the Roosevelt Room again as President and stop it for good by rescinding the Keystone XL pipeline permit,” Stef Feldman, Biden’s policy director, said in a statement.

Construction of the pipeline, which would carry 830,000 bbl/d of crude from Alberta, Canada to the U.S. Midwest, has been delayed for more than decade by opposition from landowners, environmental groups and tribes.

Last month, a U.S. federal court dealt another setback when it ruled against the U.S. Army Corps of Engineers’ use of a new pipeline permit to cross bodies of water, potentially delaying construction further.

The project is owned by TC Energy Corp. based in Alberta.

A group of the world's top oil companies, comprised of 12 members including Saudi Aramco, China's CNPC and Exxon Mobil, have for the first time set goals to cut their greenhouse gas emissions as a proportion of output. 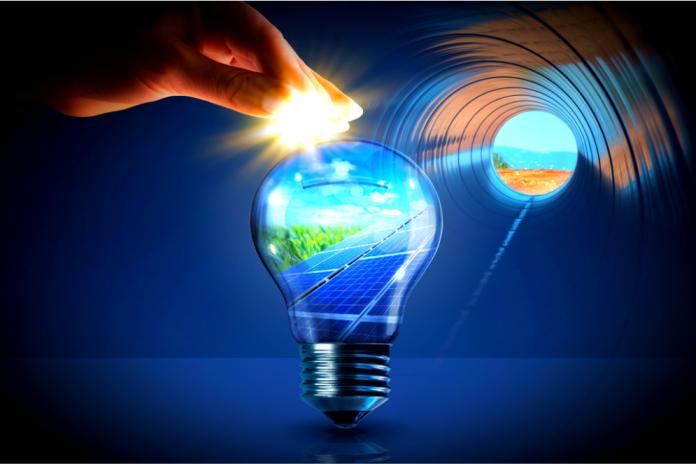 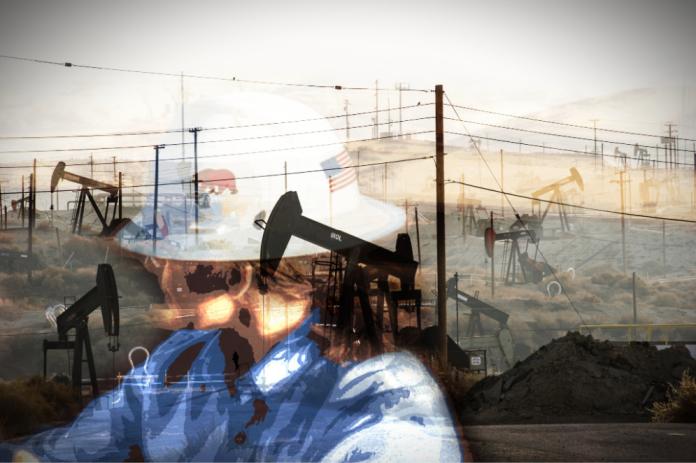