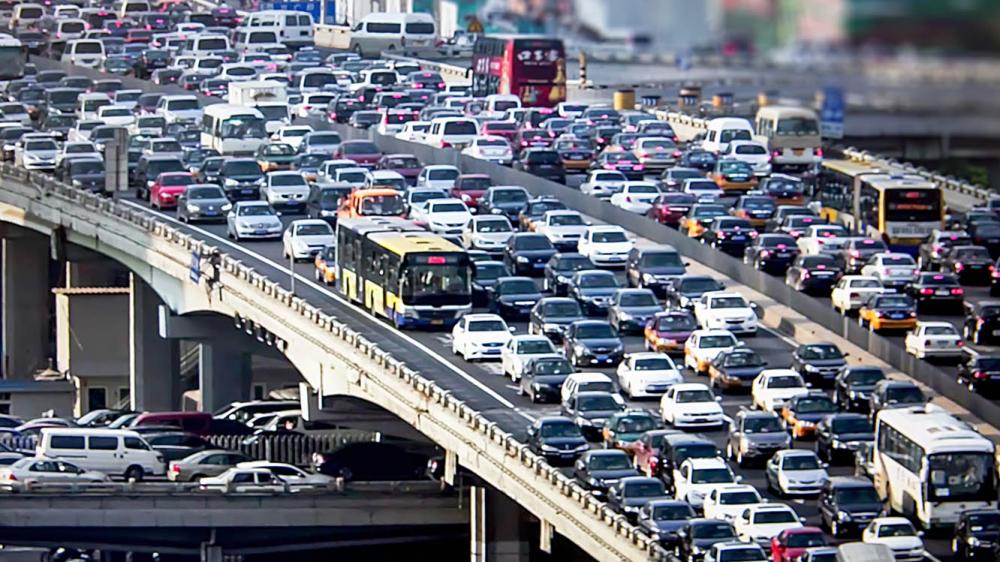 “Bullish sentiment continues to gather momentum as we move closer to June, when ... the global crude balance is set to reach net short territory, to the tune of a non-negligible 1.5 million barrels per day (bpd), its tightest point since August 2019,” JBC Energy said.

Russia’s energy minister Alexander Novak was quoted as saying that a demand rise should help cut a surplus of about 7 MMbbl/d to 12 MMbbl/d by June or July.

Russia said its output had dropped almost to its quota for May and June under the deal agreed by major producers known as OPEC+.

Traffic congestion data from some of the world’s capitals shows a return to gasoline demand levels of a year ago.

The International Energy Agency expects pressure on global storage to ease sharply in the second half of the year.

“The trend of stocks filling will start to turn around as we move into deficit in the second half of the year,” Neil Atkinson, head of the IEA oil industry and market division, told reporters.

Goldman Sachs said this month that the global oil market would move into deficit in June, adding that the biggest demand improvement is in gasoline road transportation in China, the United States and Germany.

But Austria’s Raiffeisen Bank International told Reuters it expected balance to be reached by around the end of August or mid-September, saying the uptick in mobility so far “won’t counter the demand collapse.”

Cautioning on any projections, BofA Global Research said: “we cannot rule out a second virus outbreak and further lockdowns ... any small oil market surplus could quickly tilt the fine balance.”