Israeli conglomerate Delek Group Ltd. said on Jan. 27 it was looking to dual-list the shares of its North Sea energy operations in London and Tel Aviv, with bondholders set to receive some of those shares.

Delek said its board instructed the company's management to examine the possibility of listing Ithaca Energy Ltd. shares for trading on the London Stock Exchange by way of an exchange purchase offer through a voluntary tender to be offered to Delek's debt holders.

As part of the process, Ithaca's shares would also be listed in Israel, in accordance with the Tel Aviv Stock Exchange dual listing rules, Delek said.

In the tender, bondholders will be offered the possibility to exchange a part of the debt they are holding for marketable shares of Ithaca up to a maximum of 25% of Ithaca, so that after completion of the process Delek will hold 75% of Ithaca shares, Delek said.

Delek has been hard hit by the coronavirus pandemic and drop in global oil prices. It has been selling assets to raise funds to pay its lenders and bondholders.

It noted that in 2020, cash flow and dividends received totaled 3.4 billion shekels (US$1 billion), which have been used for early repayment of all its liabilities to banks and payments of principal and interest of its bonds.

"We are continuing to initiate deals and to assess new steps that will lead to strengthening the group's capital and continuing the improvement of its financial positioning," said CEO Idan Wallace. 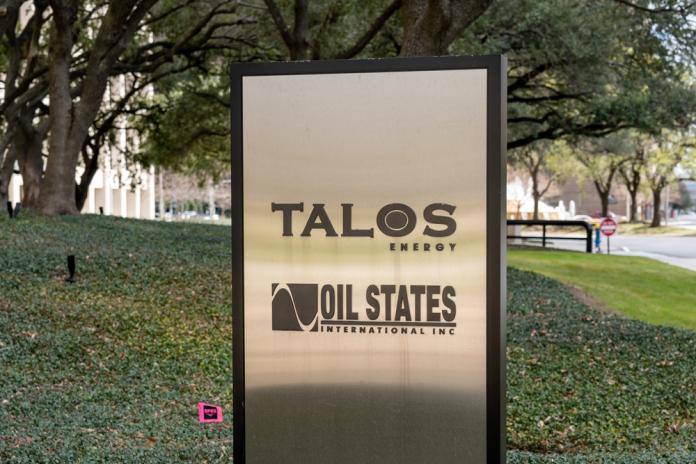