The company repeatedly stopped operations last year at the site in Lancashire because of minor seismic events. British regulations demand work be suspended if seismic activity of magnitude 0.5 or more is detected.

Cuadrilla uses hydraulic fracturing which involves injecting water and chemicals at high pressure to break up rock and extract gas. The practice, known as fracking, can cause tremors and environmentalists oppose the development.

“We look forward to returning to operations... There is no doubt that the opportunity for the UK is huge,” Cuadrilla’s chief executive Francis Egan said in the statement.

The firm has asked the industry regulator to review rules on seismic activity to allow more thorough testing of exploration wells.

In February, Cuadrilla said results from flow-testing at the site confirmed a reservoir of recoverable high quality natural gas and that it had fully fractured 2 out of 41 stages along the horizontal well.

Rival Ineos, which has the largest shale gas license acreage in Britain, has called on the government to change seismicity regulations. Experts have also said the limit for tremors could be safely raised at fracking sites.

Cuadrilla, 47.4% owned by Australia’s AJ Lucas and 45.2% owned by a fund managed by Riverstone, said that subject to all regulatory approvals it would complete the program of fracking and testing equipment by the end of November. 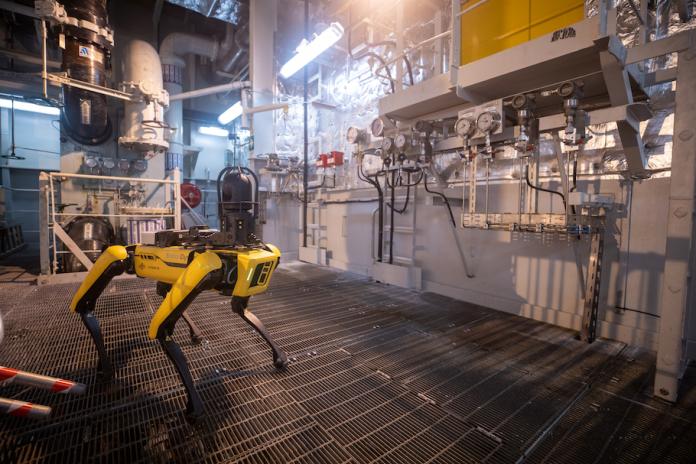 Industrial DataOps is about breaking down silos and optimizing the broad availability and usability of industrial data—and it’s absolutely crucial for the adoption of industrial robotics. 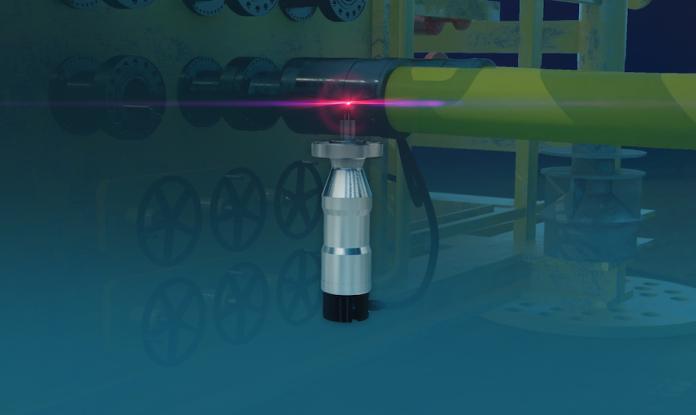